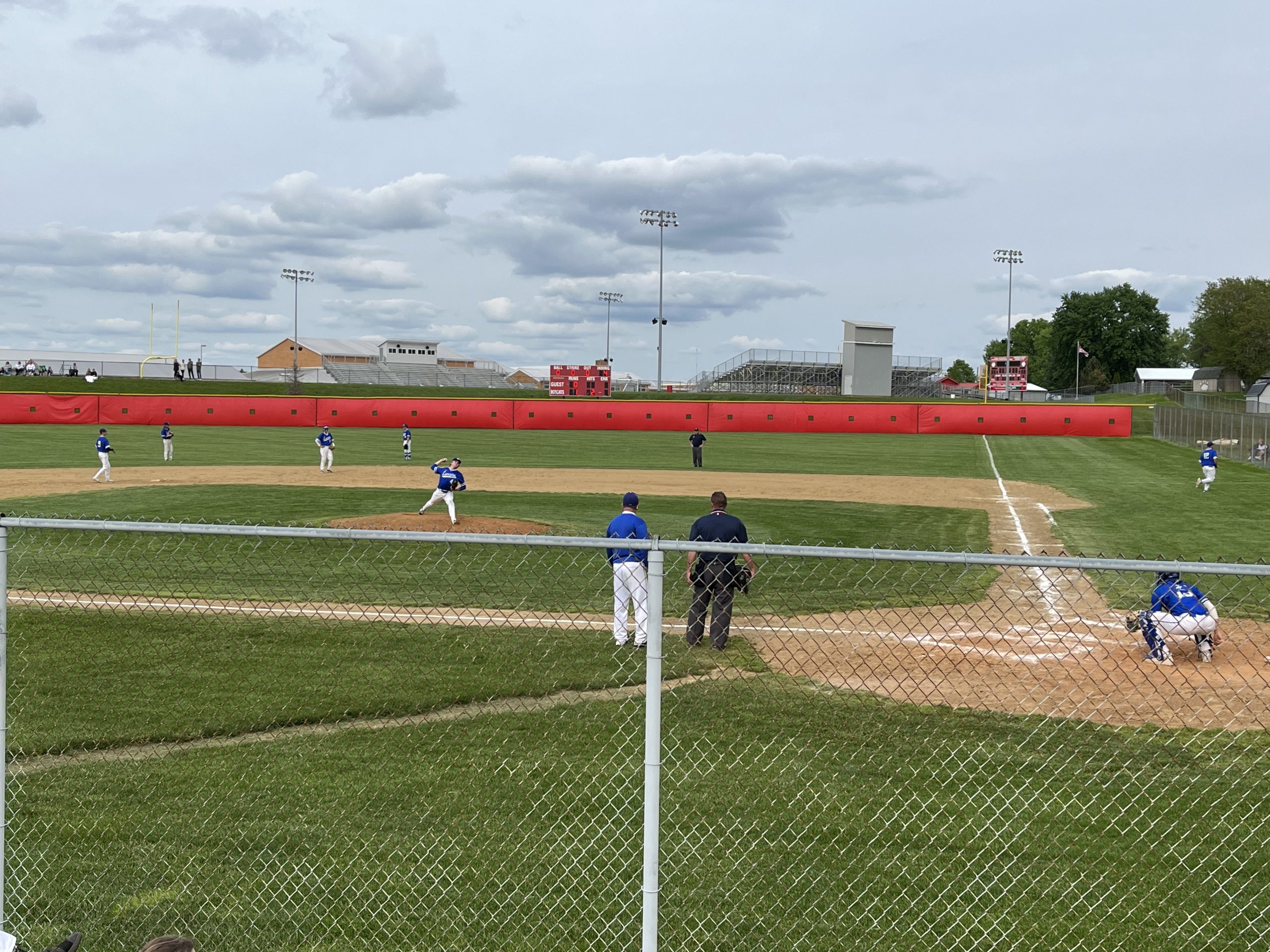 The bats came alive in the 5th inning for Gilmour Academy as the Lancers beat the Smithies 4-0 Monday evening in Creston. The Lancers turned four singles and three stolen bases into three runs, giving them a 4-0 lead that would hold until the end. 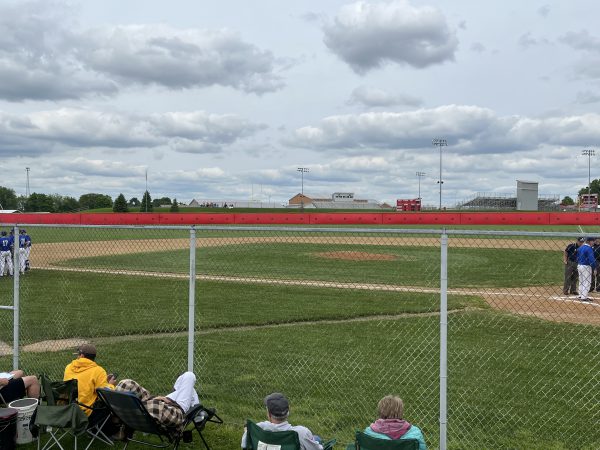 The bottom of the order got the big inning going with the eight and nine hitters. Jacob Lowery and Mick Hopkins both hit singles, stole a base, and scored. Leadoff hitter Tom McCrone did the same, giving starting pitcher William Kay all the cushion he needed. Kay almost went the distance, pitching 6.2 innings and striking out eight while giving up two hits and walking six. Jesse Shepherd also had a big day for the Lancers, going 1-2 with two RBI.

Starting pitcher Bryce Butcher gave the Smithies five innings of work, striking out seven and giving up six hits while walking two. Smithville managed to make contact off of Kay, but patience at the plate led to six walks. Leading the way offensively for the Smithies was catcher Trey Lowe, who finished 1-2 with a single and a walk. 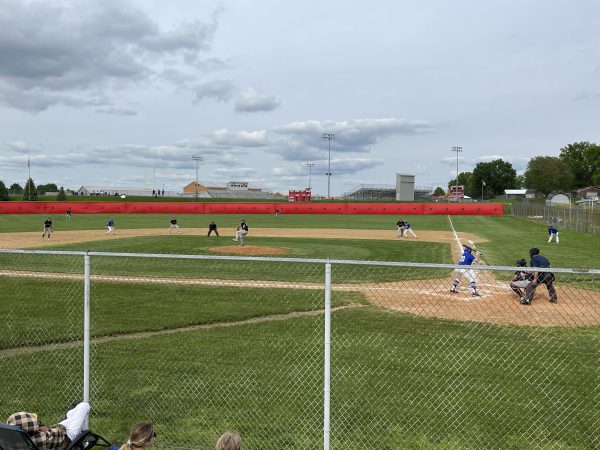 Next up for Gilmour Academy is a rematch of last year’s district final against Waynedale, in which the Lancers topped the Golden Bears 3-1. A spot in the regional semifinals is on the line Wednesday evening at Norwayne High School. First pitch is scheduled for 5 pm. 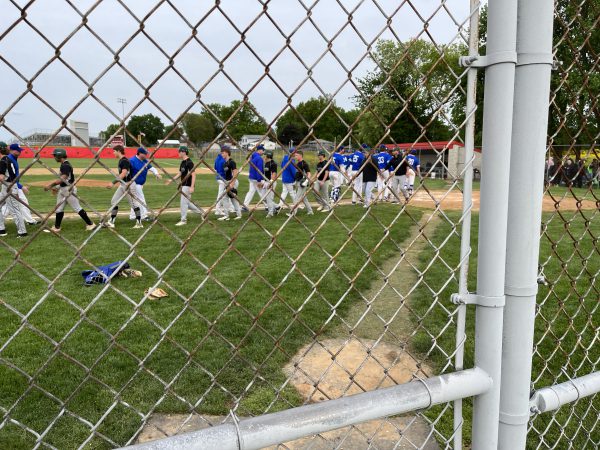