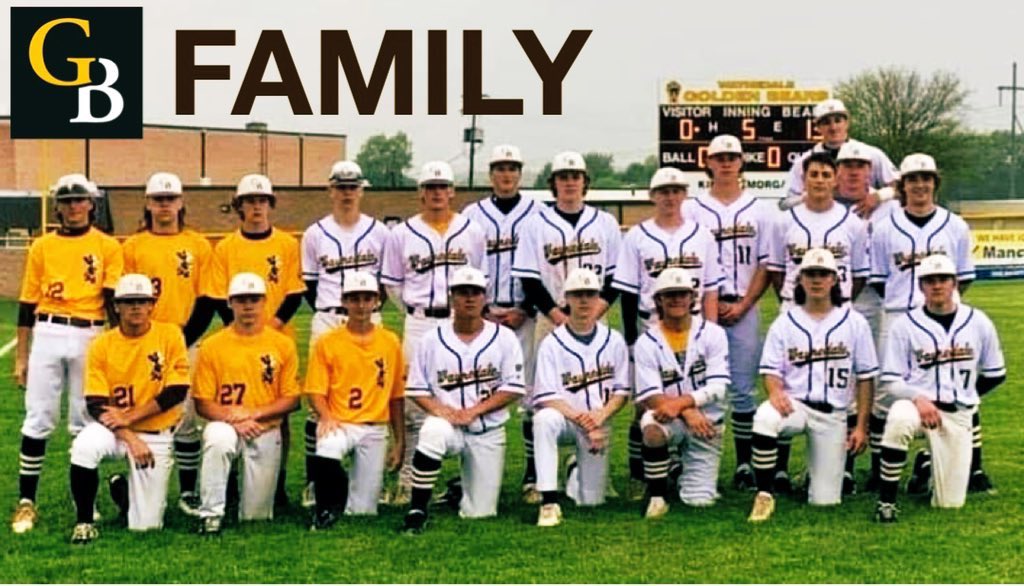 Sophomore Ottoniel Soloranzo fanned ten batters Monday afternoon as the Golden Bears topped the Panthers 2-1 in Division III District Semifinal action. Hits were at a premium in this matchup, as both teams combined for three hits. The Panthers looked to rally in the top half of the 7th, but were robbed by two Gold Glove-worthy catches by 2nd baseman Dylan Raber and 1st baseman Braden Hershberger.

Soloranzo retired the first ten Panthers hitters in order and only allowed one hit in his complete-game effort. The sophomore kept batters guessing all game long, finishing with ten strikeouts and only two walks. On the other side of the field, junior Owen Canter was nearly as dominant, striking out eleven and walking three in his own complete-game performance.

With the win, the state ranked #4 Golden Bears (23-4) advance to a rematch of last year’s Division III Copley District final with Gilmour Academy, who advanced with a 4-0 win over Smithville.