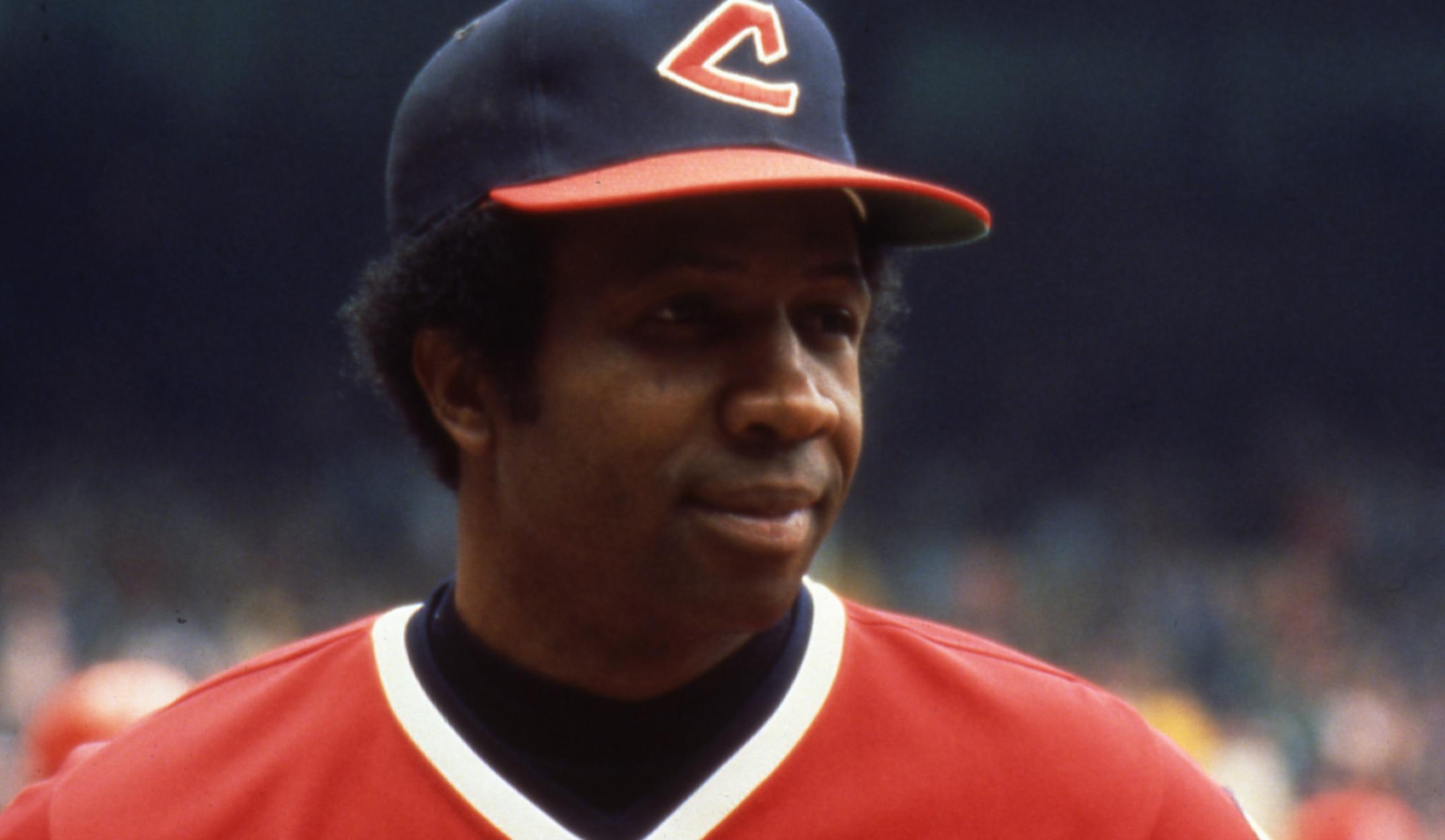 Frank Robinson, who became the first black manager in Major League Baseball in 1975 for the Cleveland Indians, passed away on Thursday at the age of 83.

Robinson managed the Indians during the last two years of his playing career, compiling a 186–189 record. In his first game as a player/manager, he hit a memorable home run at Cleveland Stadium off Yankees pitcher Doc Medich.

The longtime Reds and Orioles outfielder, who also played for the Dodgers, Angels and Indians, collected numerous records in his 21-year career, winning the Triple Crown and a pair of World Series titles, ending his career with 586 homers.

Robinson was honored in 1966 with the Hickok Belt as the top professional athlete of the year in any sport.

Making the shift to the dugout as a manger, Robinson spent 16 more seasons with four teams.

He was the manager of the year in 1989 for the Orioles, this after he was the teams’ manager in 1988 – when the team lost their first 21 games with losses.

Robinson was a first-ballot Hall of Fame player, and had a huge influence on the sport of baseball. He had been in hospice in Southern California for several months, was able to say farewell to many of his friends and family before his passing.