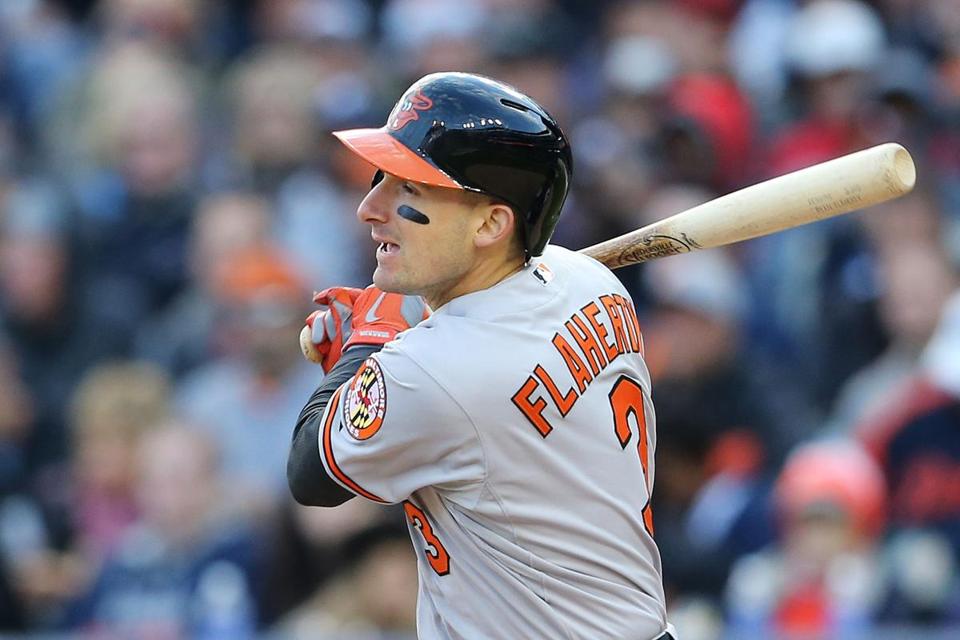 The Indians announced today that the team has inked a couple of free agents that will get Minor League contracts with non-roster invitations to Major League Spring Training camp.

Infielder Ryan Flaherty and cathcer Dioner Navarro will get their shots to make an impact to try and make enough of showing to make the Indians roster out of Goodyear, Arizona.

Flaherty last season was with the Atlanta Braves, and actually appeared in two games in the National League Divisional Series against the Los Angeles Dodgers.

He started 23 of the first 29 games for the Braves last season, and appeared most of the time at third base (40 games) and also played seven games at first base and one game at second base.

Last year he hit .217 in 81 games with a pair of homers and 13 runs batted in. He played for the Orioles for the first six years of his career, and in that time had a career batting average of .215 with 35 homers and 128 RBI.

The 32-year-old was the 41st overall pick of the 2008 First-Year Player Draft by the Chicago Cubs out of Vanderbilt.

He hasn’t played in the Majors since 2016, stepping away from the game due to a family medical emergency.

His last appearance in baseball came when he appeared in 22 games for La Guaira in the Liga Venezuela Beisbol Profesional (LVBP), batting.284 (21-for-74) with .748 OPS.