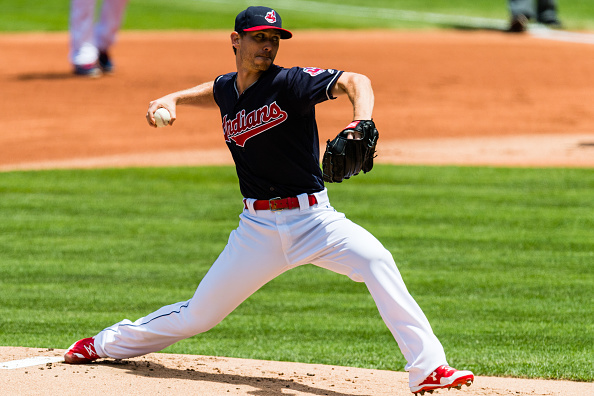 Josh Tomlin, who pitched with the Indians for nine seasons and was a big part of their World Series run in 2016, has inked a minor-league deal with the Milwaukee Brewers with an invite to the teams’ spring training.

Ken Rosenthal of The Athletic reports that Tomlin, if he makes the team’s roster, can make up to $3.5 million should he find a way to pitch at least 150 innings.

Last season was a difficult one of for Tomlin, he started the season as the Indians fifth starter, but right away it was apparent that the team just could not keep him in that role.

He was shifted from a starter role to long man in the bullpen, and that did not go well, and eventually he ended up on the disabled list with a reported hamstring injury.

Tomlin eventually came back late in the year, and even got three starts late in the season for the team, and earned his final win with the Indians September 23rd when he threw two innings against the Red Sox in an Indians 4-3 win.