Five Takeaways from the Browns 30-9 Loss to the Steelers 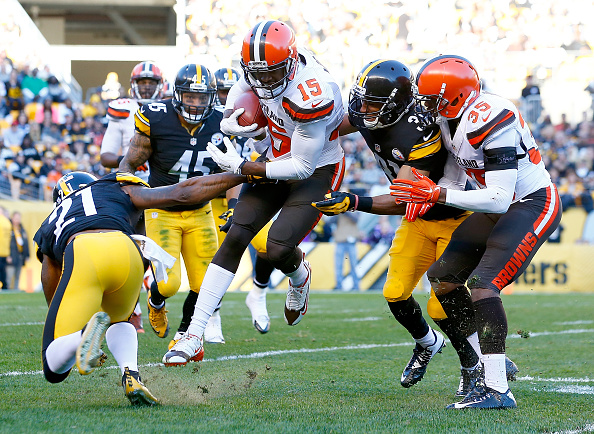 There’s never much good to take away from a 21-point loss to your biggest rival, and now sitting at 2-8 the Browns will enter the bye just hoping to find a way to get a couple more wins in what has become a season of complete disaster.

Sunday their QB threw for 372 yards, but they still scored just 9 points and were beat up and down the field by a quarterback who was thought to not even be able to play due to a foot sprain.

It’s just another day as a Browns fan, and now the harsh reality is upon the franchise again – this team must think about blowing up the coaching staff and front office and think about starting over.

That’s probably a month and a half away after the season ends, so today we’ll just do ‘Five Takeaways’ from the ugly 21-point loss to the now 6-4 Steelers.