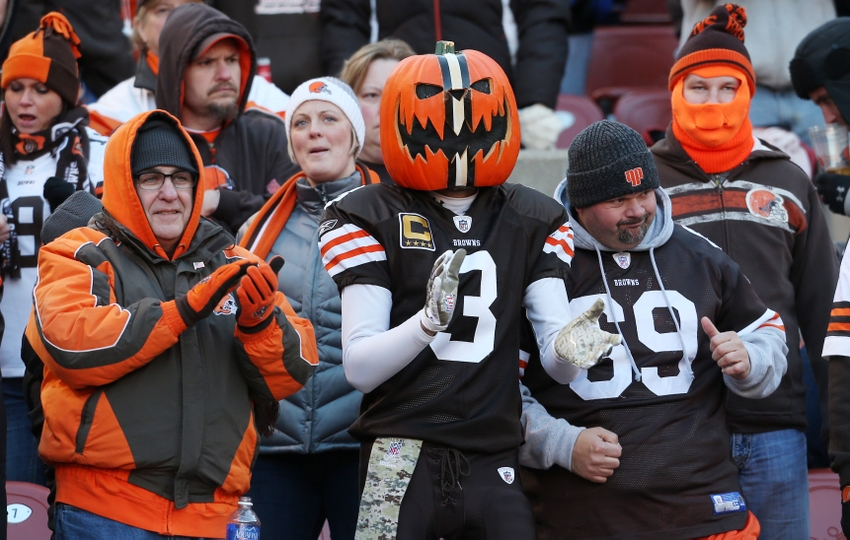 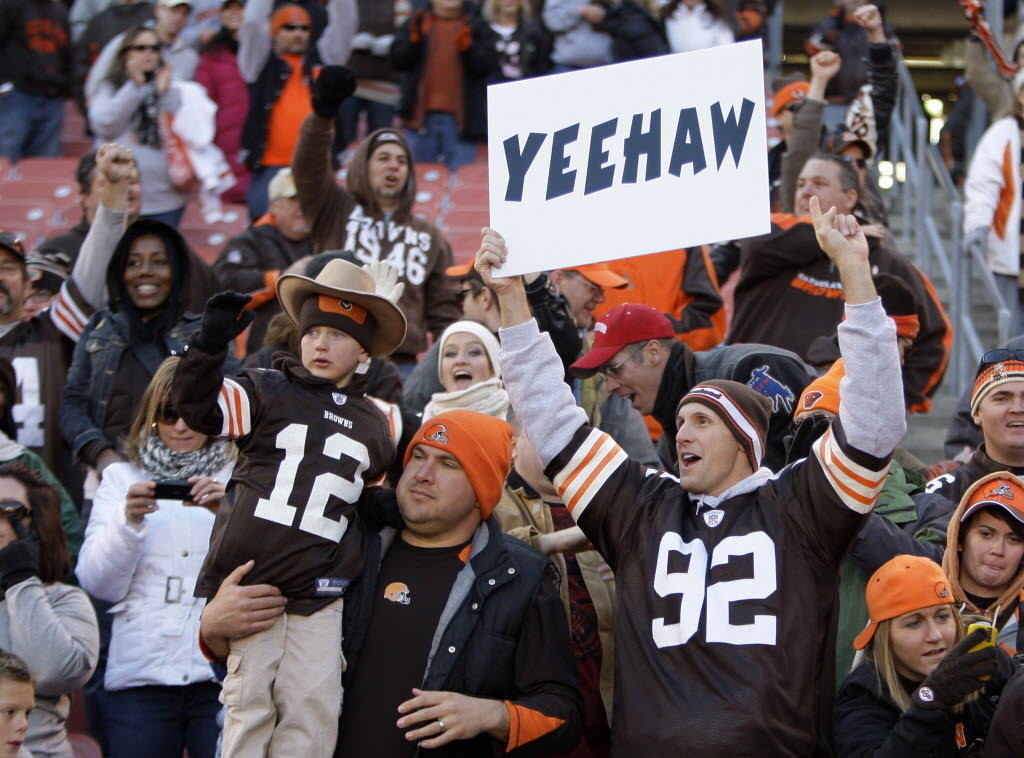 1. It’s How You Bounce Back

The Browns’ week one loss was about as ugly as anyone could have possibly imagined. The team played horribly in every phase of the game. It would be easy to fold and give up on the season after losing in such embarrassing fashion, but the Browns put the game in the past, moved on, and came ready to play in the home opener against Tennessee. They didn’t “let one loss turn into two” (like perhaps a team last year did at the end of the season to the tune of five straight losses) and the Browns rebounded to improve to 1-1 on the season.

Overcoming adversity is a key to anything in life, sports included, and what better example of that than the young man who led the Browns to victory in week two? Johnny Manziel may not be the answer, but he would be a heck of a comeback story after all the low points he has gone through on and off the field, and after this home opener one thing we know the kid has is resiliency. Let’s see if the whole team can play with that fight and resiliency with 14 games left in the season and a long way to go before anything is decided.