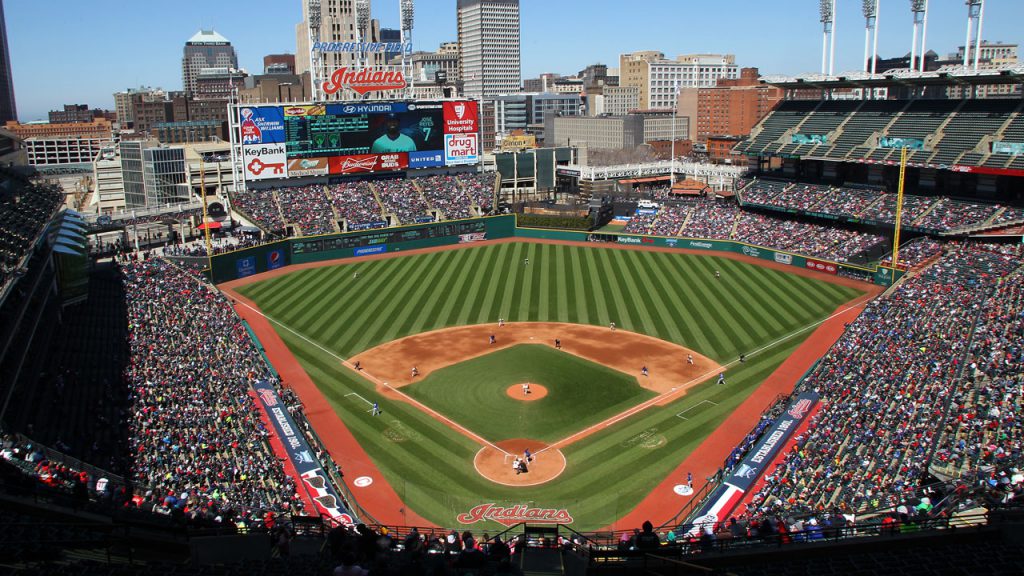 Indians Have Chances, Can’t Get Big Hit in 2-0 Setback to Royals
Indians Confirm Kluber to Pitch Thursday Vs Royals