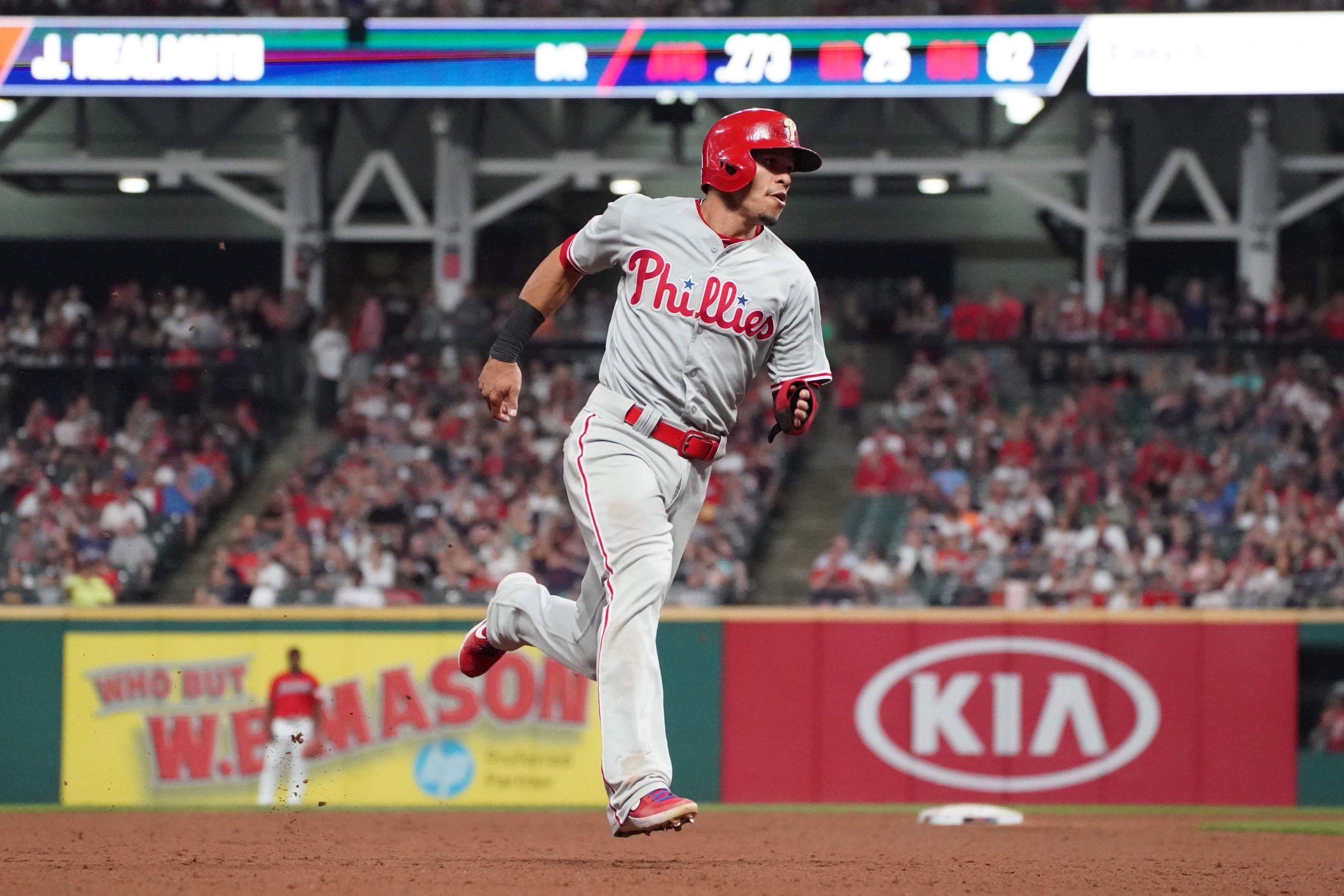 Now that the Indians have pulled off one major trade this offseason dealing pitcher Corey Kluber to the Texas Rangers, the team now appears to be turning their attention to a position of need on the roster, that being second base.

One player that might fill the void for the Indians at the position is free agent Cesar Hernandez, who was dumped earlier this month by the Philadelphia Phillies.

The Phillies let Hernandez go the free agent route instead of paying him what would have been a projected $11.8 million though the process of arbitration.

What Were the Indians Asking Other Teams for When it Came to Corey Kluber?
Five of the Most Memorable Moments in Corey Kluber’s Career with the Indians