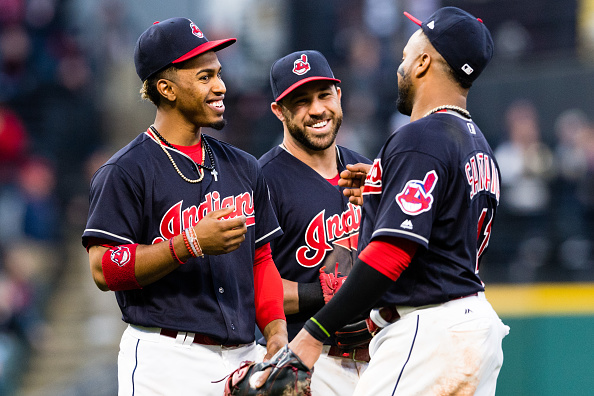 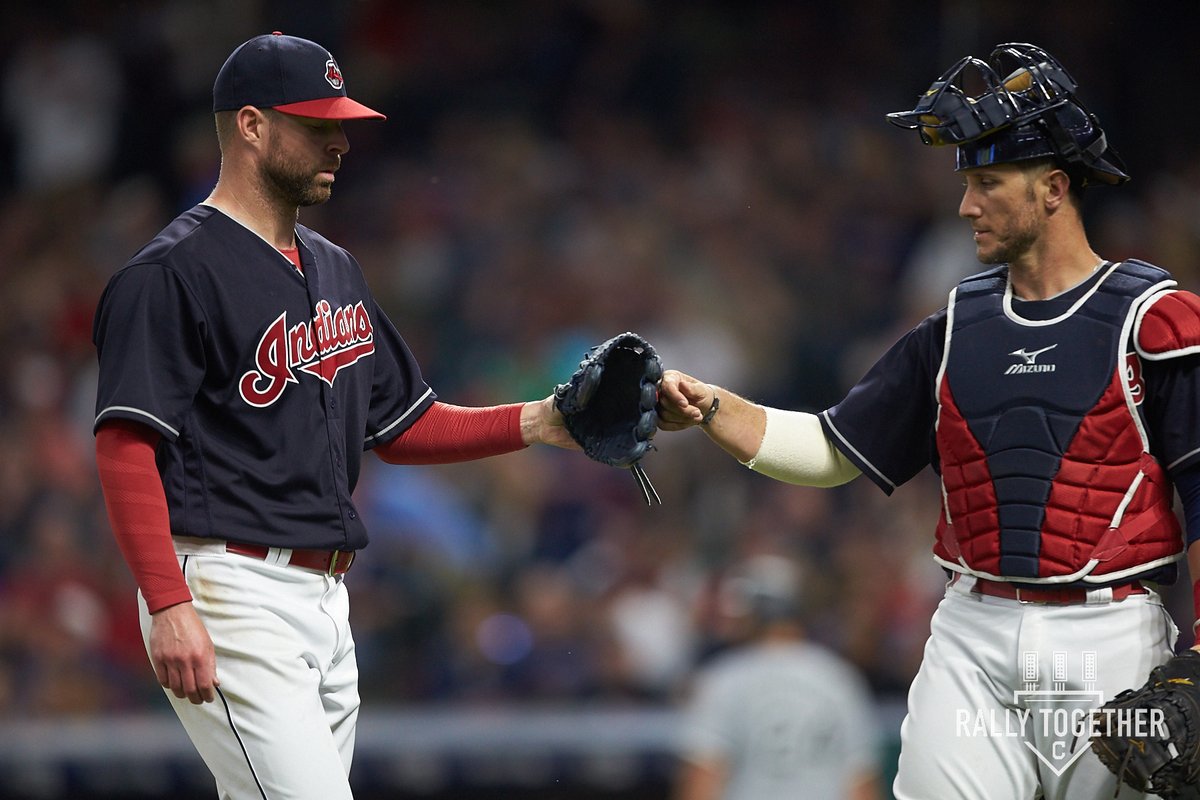 3. Kluber’s Complete Domination of the O’s

The Indians hit their high point of the first half during their stretch in which they won seven of eight on the road against the Twins and Orioles.

They started the series against the O’s with a dominating win, thanks in part to Corey Kluber, who barely broke a sweat in appeared in the 12-0 win.

Kluber struck out 12, got 14 ground ball outs, and allowed just three hits, and was as good as any game in the first half.

There’s no doubt Kluber was one of the main reasons the team won 47 games in the first half, he’s won 7 games and has a 2.80 ERA.

His five straight games with 10 or more strikeouts set a team record, and the way he’s thrown he will be a force every time on the mound in the second half for the Indians as he again looks like a legit Cy Young candidate.