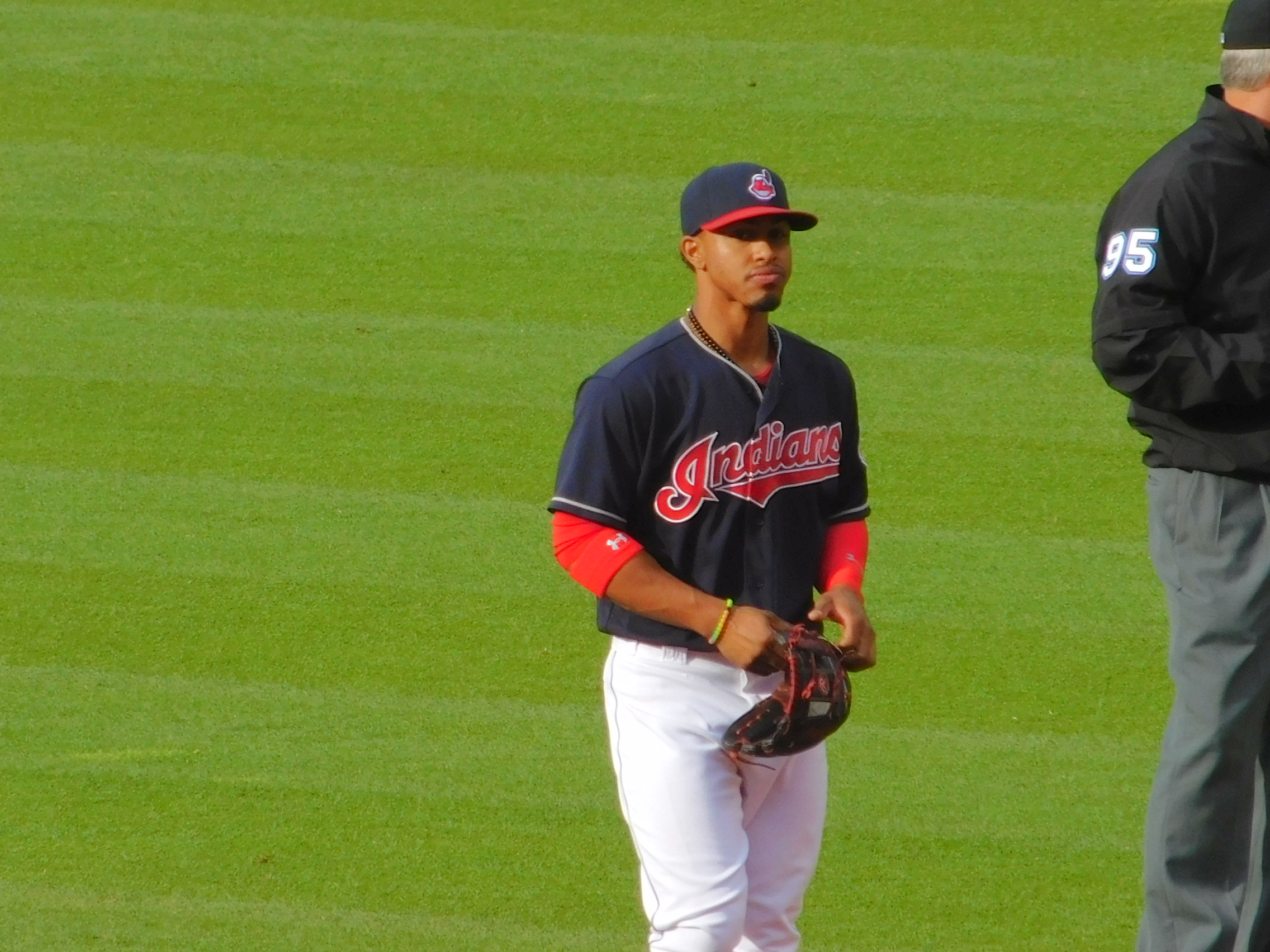 The Cleveland Indians have officially started to report to Goodyear, Arizona for Spring Training and while they have a game in a week, it’s very laid back right now for the Tribe. The situation at hand is not stressful for the team as they’re just starting to get acclimated to the new season. Of course, there is one storyline that caught some attention today.

That storyline would be regarding Tribe shortstop Francisco Lindor, who decided to debut a new hairdo on Thursday. Lindor decided to shed his curly locks for a silver buzz cut. Take a look for yourself below:

The reason Lindor cut his hair and went with a different style is apparently to resemble his father’s hairstyle. Nonetheless, Lindor’s new ‘do will take some getting used to for Tribe fans.

What do you think of Frankie’s new look? Let us know below!

Terry Francona will be away from Indians until Sunday following death of father
ESPN Senior Writer Buster Olney Gives His World Series Pick – Will the Indians Finally Get the Job Done?