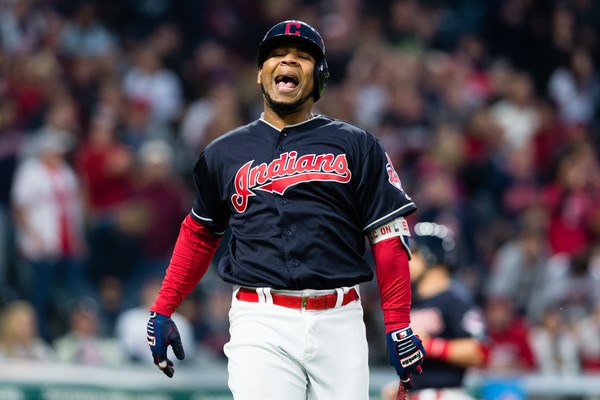 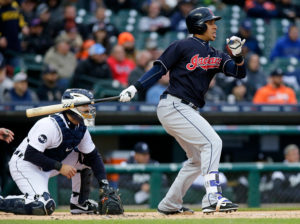 There’s no question that without Michael Brantley’s play tonight, the Tribe may have never even had a chance at a walk-off win.

Defensively, Brantley made two great acrobatic catches in the fourth (when there were two runners in scoring position that undoubtedly would have scored if the ball dropped) and eighth innings.

Offensively, Brantley ended the Tribe’s scoring run in the second inning with a solo homer, his sixth of 2017.

Before Sunday night’s win against the Toronto Blue Jays, Brantley was in the midst of a 54-game stretch without any home runs. He’s now homered in two out of his last three games, and is batting .308 in the Indians’ last ten contests.