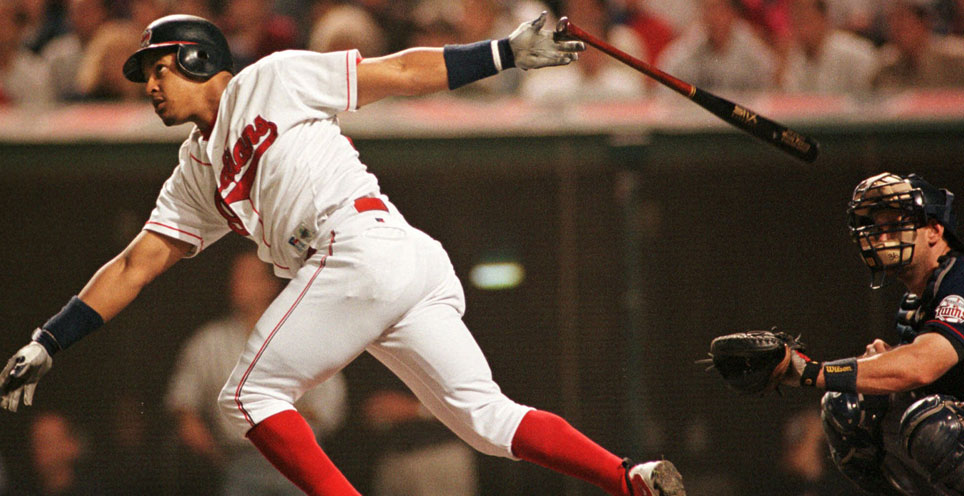 With his first year on the ballot for the Major League Baseball Hall of Fame, former Cleveland Indians outfielder Manny Ramirez is set to make a return to the game of baseball at the age of 44.

Ramirez has reached an agreement with The Kochi Fighting Dogs, an independent Shikoku Island League in Japan. The league only has four teams and play 90 games in a season, which could benefit Ramirez compared to the 182 game season in the Major League. 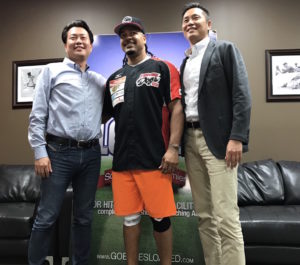 This is not the first time he has spent some playing time overseas. In 2013 he played in Taiwan for the EDA Rhinos of the Chinese Professional Baseball League. In the 49 games played, Ramirez batted .352 with eight home runs and 43 RBIs in which he led all three categories, before opting out of his contract.

Drafted by the Cleveland Indians in the 1991 draft with the 13th overall pick, Ramirez was a crucial piece of the rebuild for the future and those exciting teams of the 90’s.

In his career with Cleveland, he finished with a batting average of .313, 236 home runs and 804 RBIs. During the 1999 season he set the all-time Indians single season record for RBIs with 165.

Ramirez spent eight seasons with the Tribe before moving on to Boston as a free agent. As a member of the Red Sox he won two World Series titles in 2004 & 2007.

He finished playing for three different teams before his initial retirement. Spending time with the Los Angeles Dodgers, Chicago White Sox and the Tampa Bay Rays.

In 2015,  Ramirez was brought on as a batting consultant for the Chicago Cubs where he would split time between the Major League ball club as well as the AAA affiliate Iowa Cubs.

Good luck to Manny as he embarks on his new career in Japan and hopefully we get to see more of “Manny Being Manny”.