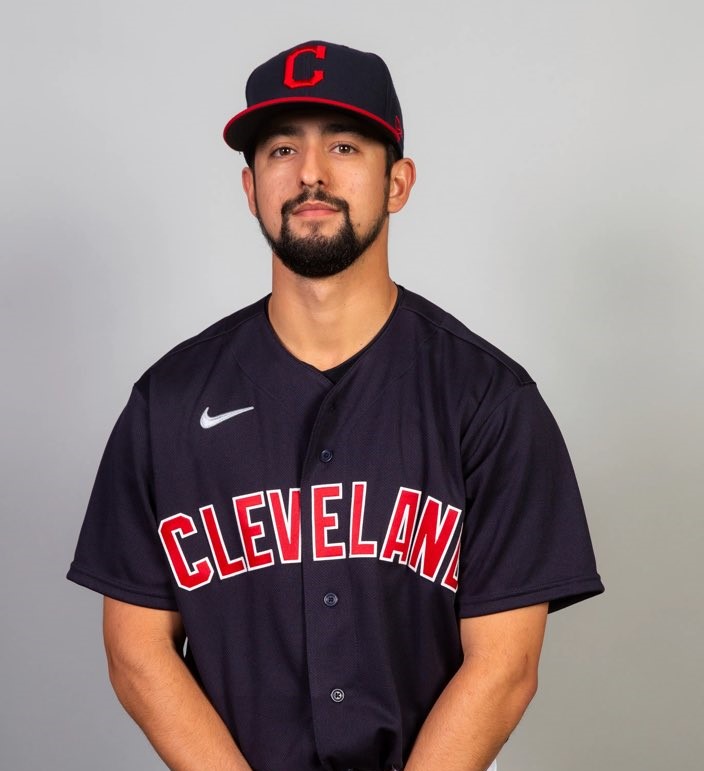 After three years in the minors Nick Sandlin found his way to the majors. The Tribe’s 2018 67th draft pick will be on the Indians roster for the Chicago White Sox series Friday.

Sandlin is a product of the University of Southern Mississippi baseball organization. The right-hander held a leading career 1.70 ERA for the University. USM’s head coach Scott Berry stated “he’s probably the best I’ve ever had” during a press conference when Sandlin signed with the Indians.

Berry also spoke fondly of Sandlin’s demeanor both on and off the field. He wasn’t the only one to do so. Toby Barker, Mayor of Hattiesburg, Mississippi, had this to say to us –

“Student athletes become part of the community in Hattiesburg. At Southern Miss, Coach Berry fosters an environment with high expectations of character and community involvement. Many of the players live in neighborhoods side by side with long-term residents. We were making a final push for absentee votes before the June 6th election. And here were some of the most talented baseball players in our university’s history preparing for the most important postseason of their lives – yet they still took the time to get their votes in through the absentee process. On the way back from City Hall, they get into a fender bender right in front of our campaign office. Someone calls me, and immediately the campaign becomes a non-issue. After it was clear that it wasn’t serious, then everyone starts asking: “Is Nick’s arm ok?” I even dispatched our campaign chairman to personally check out the situation. With all that said, we are incredibly excited about Nick’s opportunity. He has worked so hard, and so many in our city will be rooting for him.”

In 2019 Sandlin had forearm surgery and returned to Cleveland’s alternate site in 2020. He did not pitch in an official game that season but was a non-roster invitee to the Indians’ spring training this year.

Sandlin was impressive in Goodyear, Arizona. In his spring training debut, he pitched a scoreless 9th inning fanning two batters. His fastball topped out at 96 mph. Sandlin showed control coming into a game in the Cactus League where the bases were loaded. He was able to strike out both batters he faced to end the inning.

Sandlin was advised on March 20 that he did not make the Indians’ starting day roster. However, he was kept at camp for developmental purposes. His stat line for spring training was 3.2 IP 2H 0R 0ER 3BB 8SO 0.00 ERA.

The addition of Sandlin will give the Tribe more weapons in the bullpen. Logan Allen was optioned to the alternate site on Wednesday. Allen’s departure will leave a hole in the rotation. Cal Quantrill, who had battled Allen for the spot in spring training, may be the likely replacement. Southpaw Sam Hentges is also a possibility.

With the uncertainty surrounding the open spot left by Carlos Carrasco, filling it may become very interesting. As the season progresses Hentges or Sandlin could find themselves in that role. One thing is certain, the Tribe has solid pitching depth, and the open role could end up anyone’s down the stretch.