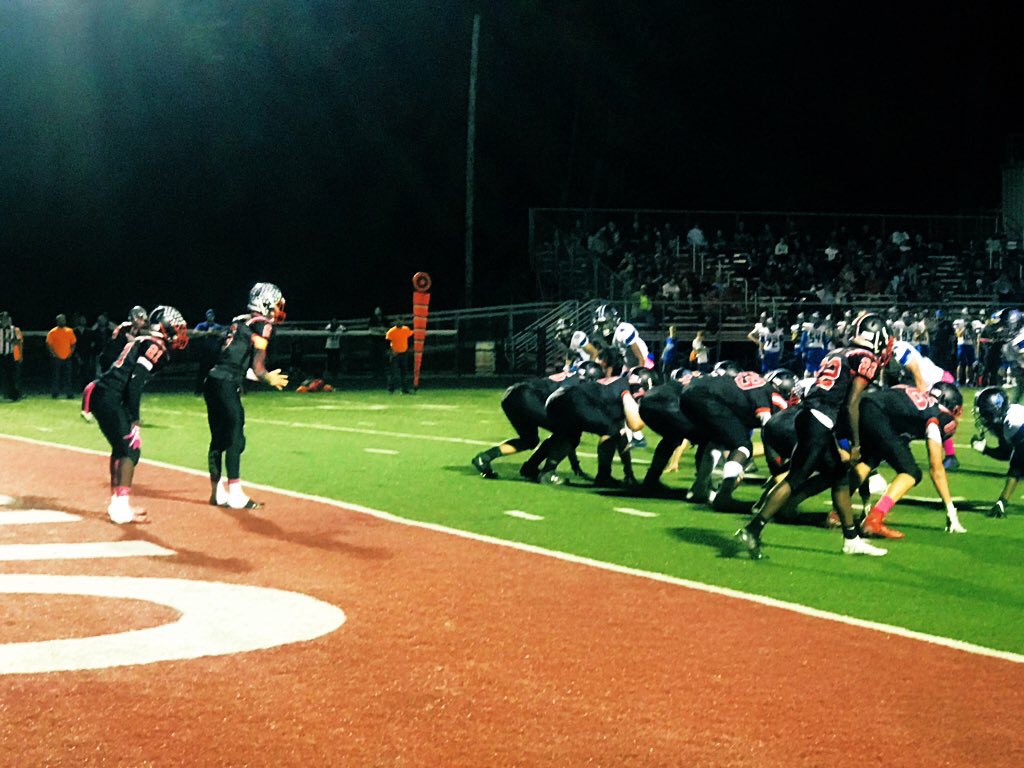 Marquael Parks, Orrville’s workhorse and Ohio State recruit, started off strong with a pair of touchdown carries to give the Red Riders a 13-0 lead in the first quarter.

Both defenses would hold strong for the remainder of the half, with the only points coming on a bad snap that resulted in a safety.

Orrville would take a 13-2 lead into the locker room.

In the middle of the third quarter, Cole Davis drilled a chip shot field goal.

Parks would then plow forward for his third touchdown of the night, extending the Orrville lead to 23-2. Despite the three touchdown deficit, CVCA wouldn’t go down easy.

Quarterback Michael Bevington, who finished the game with over 200 rushing yards, cut the deficit to 23-9 early in the fourth quarter.

Down the stretch, Parks would display why he is one of the biggest stars in the area. He would break off multiple key carries to run out the clock on this game, with Orrville hanging on to a 23-16 victory.

Parks is now at 20 touchdowns this season, and his team is undefeated heading into the final three games of the regular season.

Orrville improves to 7-0 and will visit a struggling Loudonville (1-6) squad next week.