Danny Salazar to Start for the Indians Thursday; Makes His Return for the First Time in Two Years 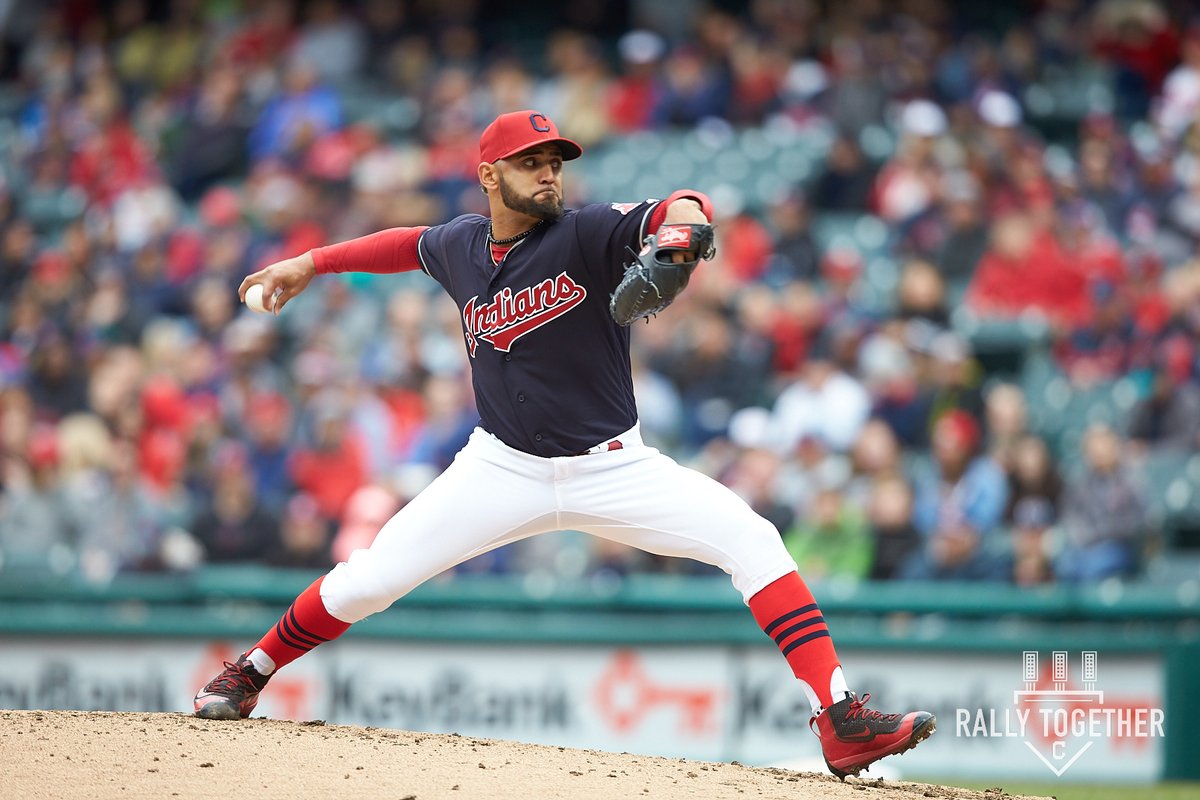 CLEVELAND – The Indians and their fans will get their first look at a former All-Star pitcher on Thursday night, as Danny Salazar will get the start for the Indians against the Astros at Progressive Field.

It’ll be the first time Salazar will have pitched in a big league game since the playoffs back in October of 2017 against the New York Yankees.

“To be honest with you, everybody grinds it out to get to this point,” Indians manager Terry Francona said.

“It was hard because we missed Danny. He kept getting to points where he didn’t feel like he could push through, and he was finally able to. So hopefully, he comes back and really helps us, because our medical people have spent a lot of sweat and work with Danny to try and get him back to help us.”

The Indians plan to have Salazar throw as Thursday’s starter, with Adam Plutko standing by in case he runs into issues. Francona said that Salazar is currently stretched out to approximately 70 pitches.

Jon Morosi: Indians and Astros Have Spoken About a Deal for Trevor Bauer
Verlander K’s 13 as Houston Shutouts the Indians 2-0 at Progressive Field