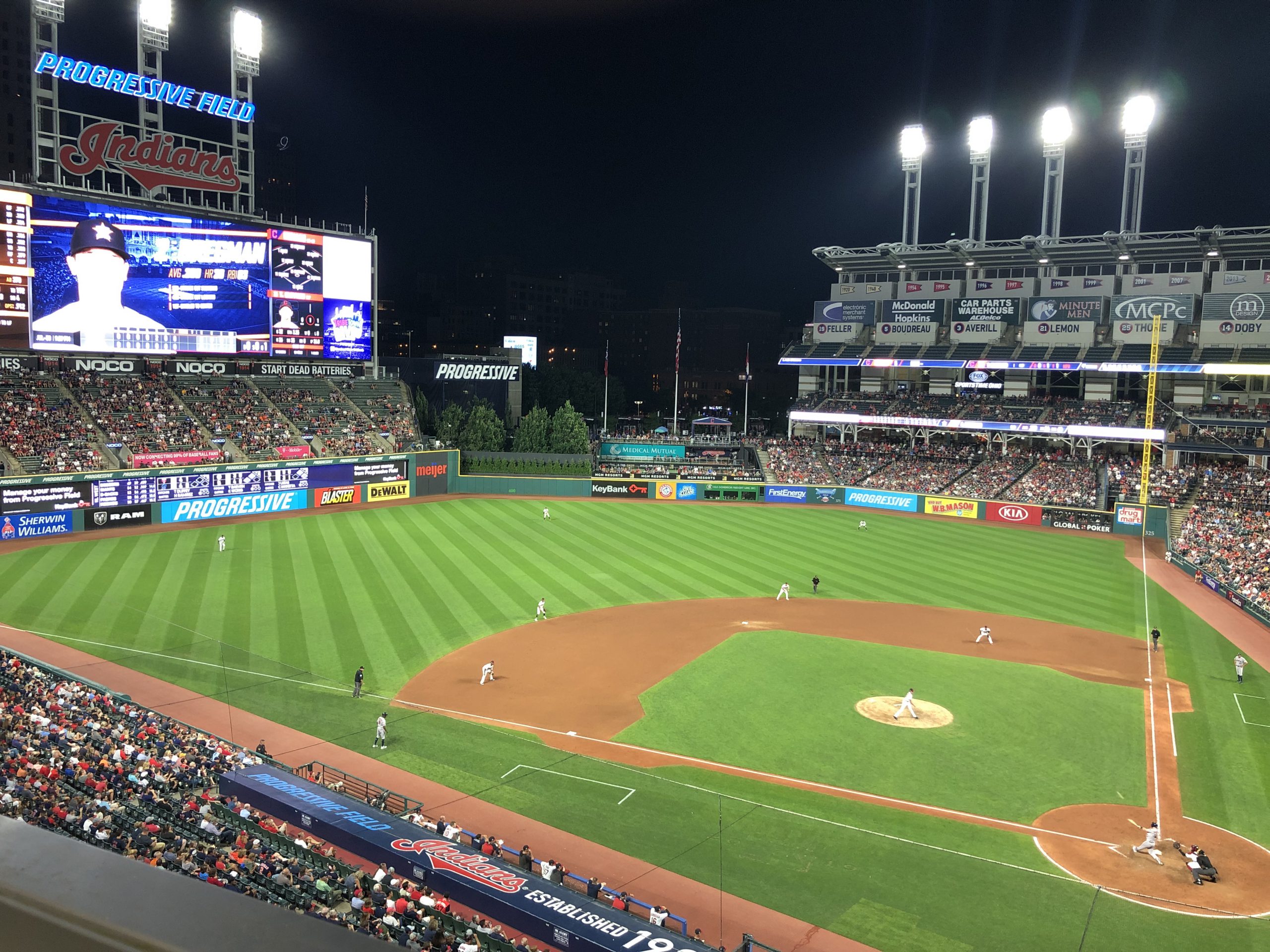 The outcome was a 2-0 decision won by Verlander and the Astros, as the Indians drop their second straight and fall to 62-44 on the season, 32-22 at home.

Bieber held his own, striking out eight over seven innings, allowing a pair of runs in the 5th on a total of nine hits to drop to 10-4 on the year.

The Indians will have two more against the Astros before they welcome in the Los Angeles Angels over the weekend for a three-game set.

For now, here’s a couple quick takeaways from the shutout setback for the Tribe.

The Indians have seen plenty of Justin Verlander over the years when he was with the Tigers, and now with the Astros, and have seen him at his best and worst.

Tuesday night he was back to the form that Indians fans hated to see, as he dominated the Tribe over seven innings, needing 105 pitches, 71 strikes to K 13 Indians batters.

He struck out two batters each in every inning except the fourth, and in that inning got two groundouts and a fly out to end the frame.

It was the 6th double-digit strikeout game for Verlander, his third straight as he’s looked unhittable since the All-Star game which he started at Progressive Field.

It was clearly a night to tip your cap to a player who will one day be in the Hall of Fame.

2. Bieber Nothing To Be Ashamed Of

Shane Bieber held his own against Verlander, but allowed two mistakes in the 5th inning that the Astros turned into runs in the 2-0 victory.

The first was a solo homer by catcher Robinson Chirinos which just made it over the wall in center, and the second run came when Michael Brantley singled in a run with two outs to score Jose Altuve who had doubled one batter earlier.

The line for Bieber may read a loss, but he threw the ball very well, and deserved a better fate, but his offense sadly did nothing against Verlander all night.

3. An Offensive Revert to the Past

Remember the month of May when the Indians couldn’t hit against just about anyone? That’s how Tuesday night at Progressive Field looked, as the team managed just a pair of hits.

The two hits matched a season low for the team, and the 15 times striking out were the most by a Tribe team since they did it back on May 27th of last season – oddly enough against the Astros in a 14 inning affair.

While you have to credit Verlander for having their number, this was a tough one to watch and even more so after getting such a good outing from Bieber.

There’s bats on the way though after what transpired after the game, and it won’t take long to see if the players the team acquired in the deal for Trevor Bauer can make a fast impact.