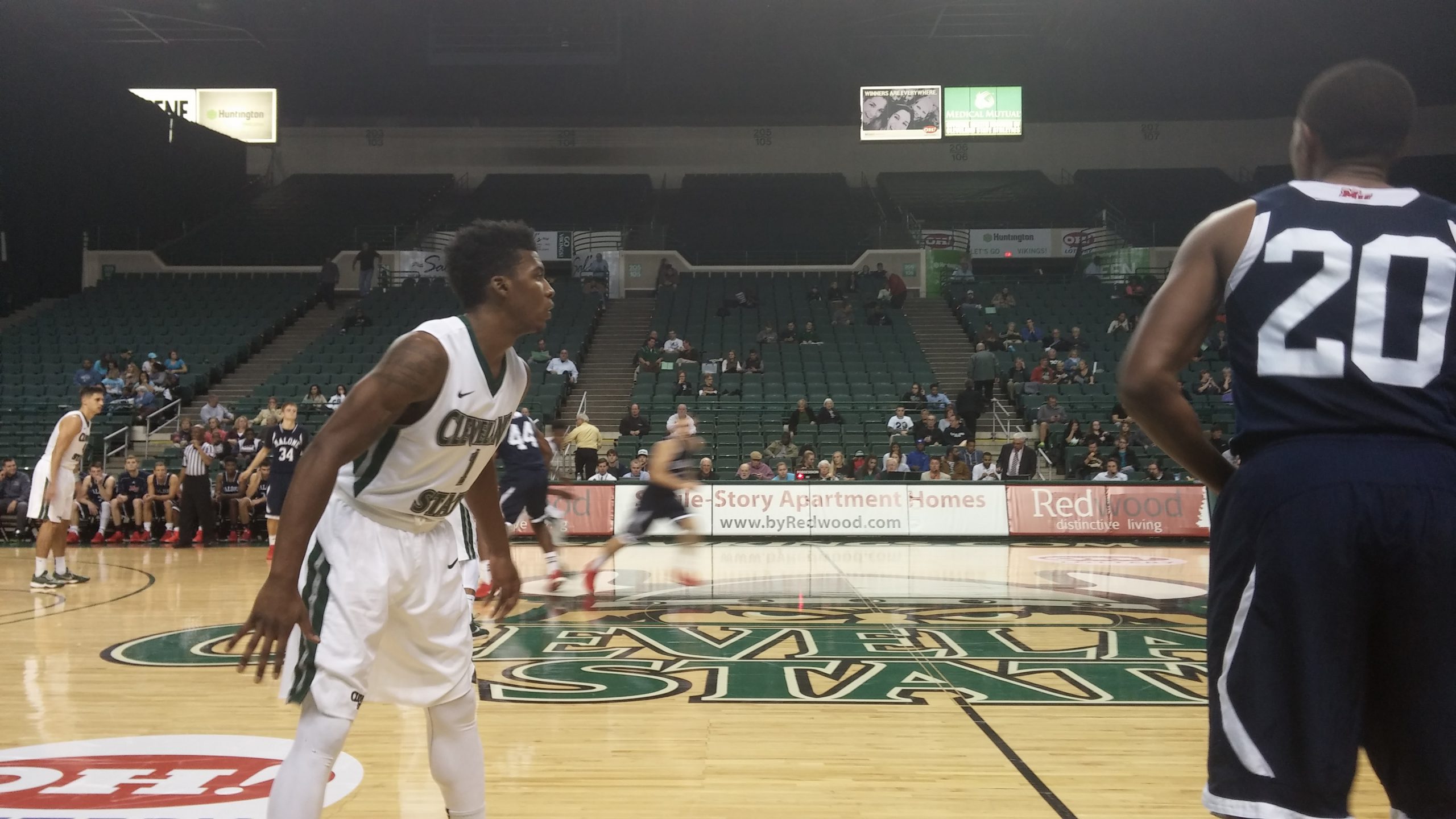 GAME PREVIEW:
•     Cleveland State returns to action when the Vikings host Kent State at Quicken Loans Arena on Saturday (Dec. 5) at 3:30 pm.
•    The game will be broadcast live on AM 1220 WHKW with Al Pawlowski providing the play-by-play.
•    Saturday’s game will also be broadcast on the American Sports Network, as well as ESPN3.
•     It is just the second time CSU will play a home game this year and the first since the home opener on Nov. 17 vs. Malone.
•     The Vikings have played their last five games and six of their first seven games away from home.
•     CSU is 2-5 this year and is coming off a 76-65 loss at Toledo on Wednesday.
•     Kent State enters today with a 3-2 record and has not played since an 85-76 setback at Pittsburgh on Nov. 28.