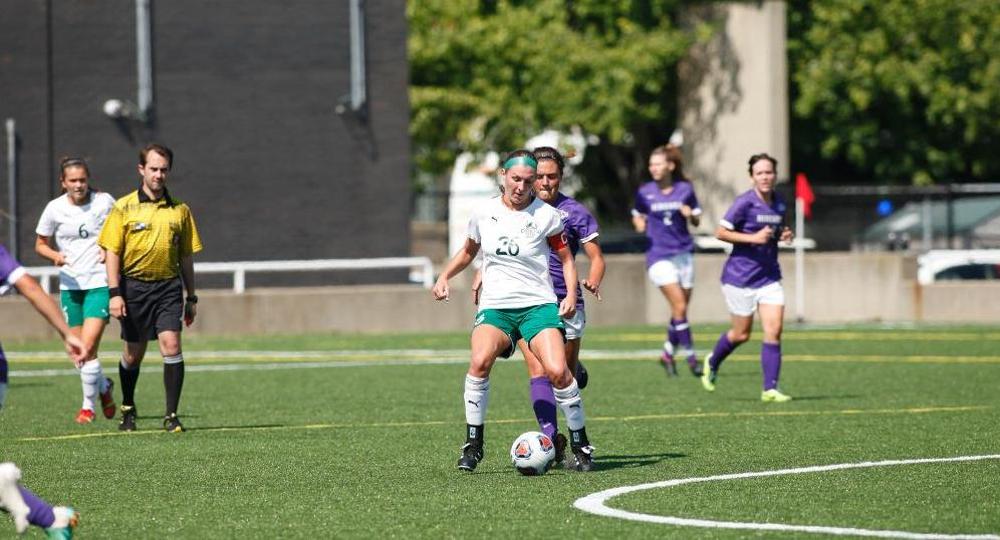 The League office announced the teams on Monday afternoon.

Sargema, who is making her second straight appearance on the all-league second team, is ranked eighth in the league with 14 points, tied for sixth with six goals and tied for fourth with three game-winning goals. Sargema’s 12 career goals are tied for fourth all-time in school history, while her 26 career points are sixth most in CSU history.

Sieradzki is making her first-ever appearance on the All-Horizon League squad after totaling nine points on four goals and one assist. Over her four-year career, Sieradzki has steadied the CSU midfield, while totaling nine goals with three assists.

Thiss was named to the all-freshman team after starting 12 of the 14 matches she played, totaling five points on two goals and one assist.

The Vikings will return to action on Monday night (Nov. 2) when CSU opens play in the Horizon League Championship as the No. 6 seed with a 7:00 pm match at No. 3 seeded Northern Kentucky.