CSU Vikings Prepare For The Showcase on the Banks Classic 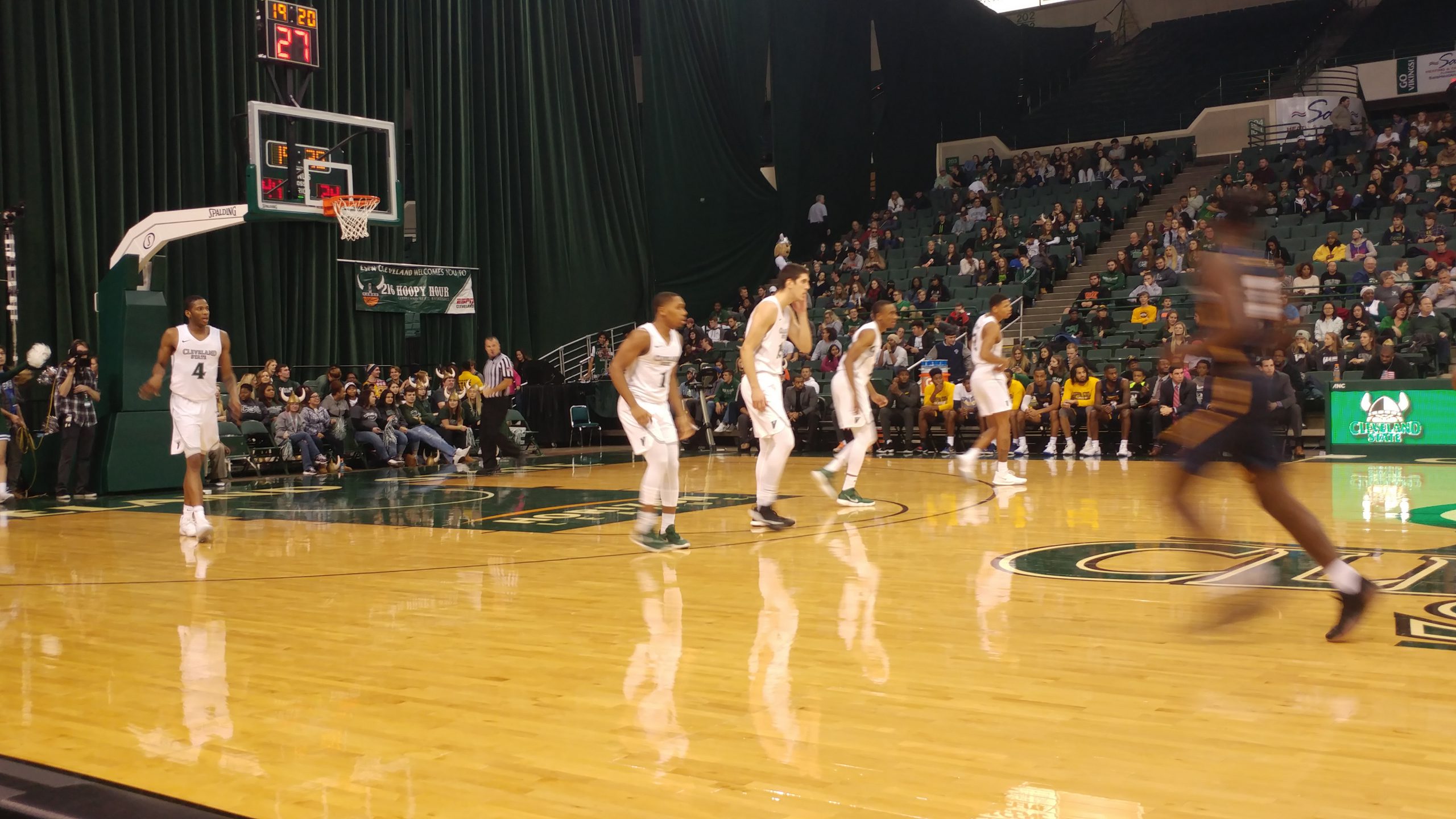