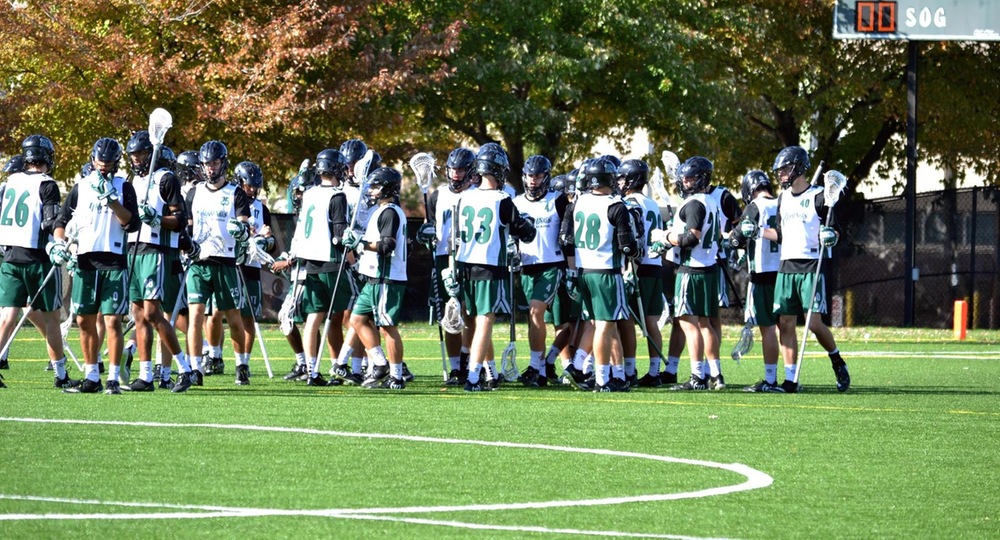 The Cleveland State University Athletic Department announced today that its inaugural lacrosse game this Saturday, Feb. 4, is officially sold out.

The historic contest will take place Saturday at 7:00 p.m. against Michigan.

No tickets will be sold Saturday at Krenzler Field.

A limited number of individual tickets for Saturday’s game had been released for sale to the public Thursday morning by the athletic department.

Cleveland State students had access to tickets through a student-only distribution process that occurred at the beginning of the second semester. Students not already in possession of their tickets will not be issued tickets at the venue Saturday.

Information on purchasing individual tickets for future Cleveland State home games will be announced on CSUVikings.com after this weekend.

Saturday’s inaugural game will be broadcast live on Lax Sports Network with Todd Bell and Dom Marzano on the call. LSN’s pre-game show will begin at 6:30 p.m.