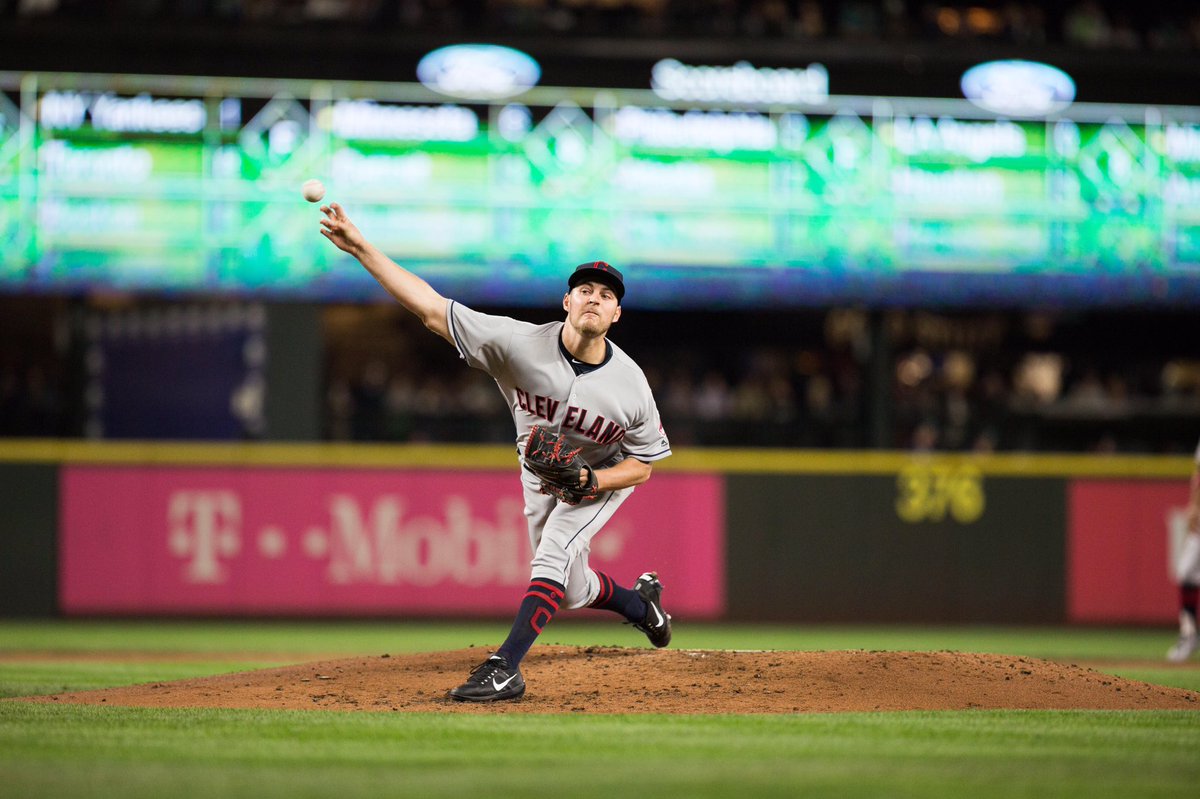 Maybe the Indians should just not play on Friday’s anymore.

For the second straight Friday night the Indians lost, something they haven’t done very much in the last few weeks, winning 27 of 28 games heading into Friday’s matchup with Seattle.

Nelson Cruz wrapped up the second straight Friday setback with a two-run homer off Cody Allen in the 9th with the game tied at one apiece for the win.

Trevor Bauer, who was on the hill in the loss last Friday, gave the Tribe every chance to win, and was very good in going seven innings.

Here’s three takeaways from just the second loss for the Tribe in the last 29 outings.