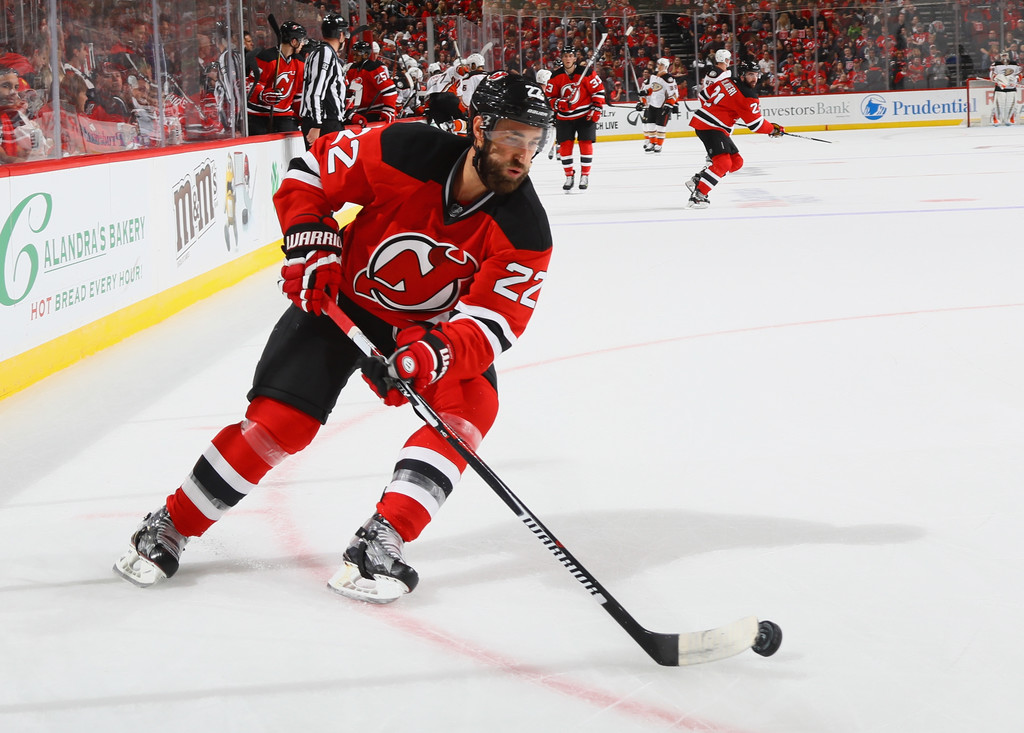 The Columbus Blue Jackets were very silent for most of the trade deadline. However, they have acquired a few players per two trades yesterday.

The first move sent defenseman Dalton Prout to the New Jersey Devils for defenseman Kyle Quincey. Prout leaves Columbus after being in the organization since 2010 with his sixth-round selection. He has played in 224 games with CBJ, scoring six goals and twenty-seven assists.

Quincey has four goals and eight assists with a +/- rating of +4 in 53 games this season. Quincey also has experience with Columbus’ Brandon Dubinsky, as they were both rookies for the New York Rangers playing under their current head coach John Tortorella.

The other move Columbus made was acquiring forward Lauri Korpikoski from the Dallas Stars in exchange for prospect Dillon Heatherington. Heatherington has played in 38 games this season and has one goal and five assists so far on the year. He was the backbone of the backline for Cleveland and will look to continue doing so in the Dallas Stars’ organization.

Korpikoski has eight markers and twelve assists in his 60 games played this far in the year. He was one of the only standouts on a struggling Stars team, so the change of scenery might do well for him. He has also began the campaign for Columbus goaltender Joonas Korpisalo to switch his nickname of “Korpi” because he already uses the nickname and he’s the veteran of the two.

It should be an interesting end of the year for the Blue Jackets, as they make their push towards the Stanley Cup.