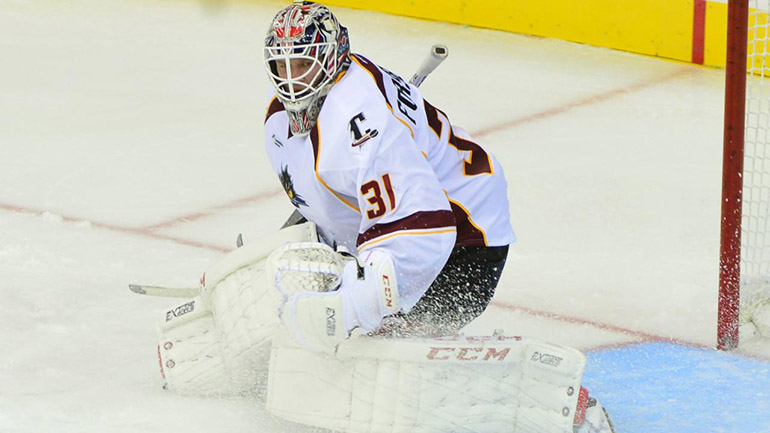 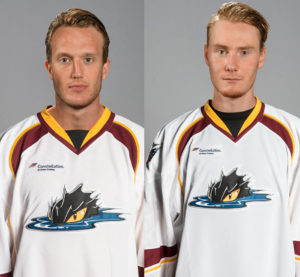 Cleveland is about to embark on a seven-game road trip. The trip will include stops in Rockford, Iowa, Chicago and Charlotte before returning home on February 28 against Grand Rapids.

The Monsters currently sit alone in fifth place with a record of 23-18-2-4 and 52 points and a win percentage of 0.553 after dropping an over time shoot out 2-1 against Manitoba Sunday afternoon. They will need to make up some serious ground to stay in contention for a playoff run with 29 games remaining in the regular-season.

Next up for the Monsters, it’s a Wednesday road clash vs. the Rockford IceHogs with full coverage, live from BMO Harris Bank Center in Rockford, IL, underway at 11:30 am on 99X and the Monsters Hockey Network.

Stay tuned to NEOSI for all the best of Cleveland sports and follow us on Twitter @neosportsinside, @neosi_sprouse and @Eli_Mooneyham for everything Monsters and Blue Jackets.