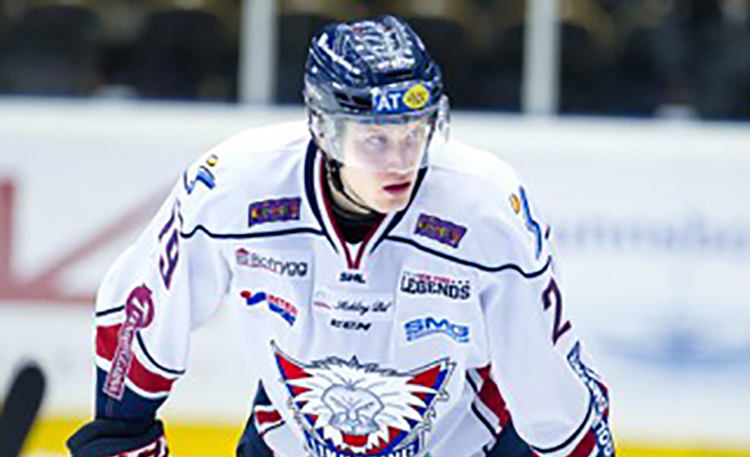 CLEVELAND – The AHL’s defending Calder Cup Champions, the Cleveland Monsters, proudly powered by Constellation, announced Thursday that the NHL’s Columbus Blue Jackets assigned defenseman Gabriel Carlsson to the Monsters. A 6’4”, 192 lb., left-handed native of Örebro, Sweden, Carlsson, 20, was selected by Columbus in the first round (29th overall) of the 2015 NHL Entry Draft. Carlsson is expected to join the Monsters prior to their Saturday road game vs. the Chicago Wolves.

Next up for the Monsters, it’s a Thursday home clash vs. the Charlotte Checkers with full coverage, live from The Q, underway at 7:00 pm on 99X and the Monsters Hockey Network.