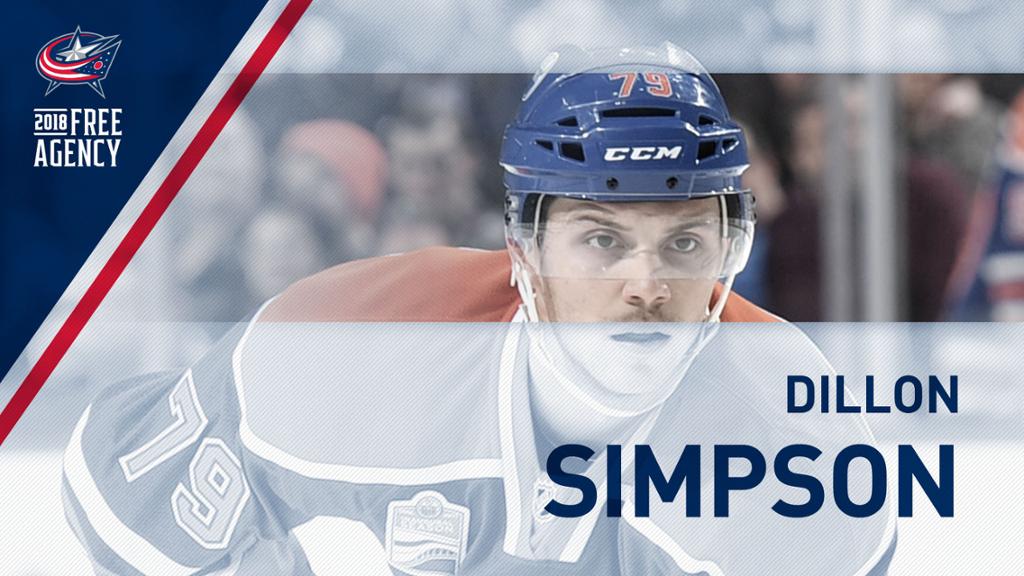 Simpson, 25, was selected by Edmonton in the fourth round, 92nd overall, in the 2011 NHL Draft and has spent the past four seasons in the Oilers organization.  He has collected two penalty minutes in three NHL games with Edmonton, all during the 2016-17 season, and has registered 14 goals and 52 assists for 66 points with 78 penalty minutes and a +15 plus/minus rating in 242 career AHL games with the Bakersfield Condors.

Prior to turning professional, Simpson played four seasons at the University of North Dakota from 2010-14.  In 156 career games, he tallied 16-59-75, 48 penalty minutes and was +22.  He served as the team captain as a senior in 2013-14 and picked up 7-16-23 and 20 penalty minutes in 42 games, earning All-National Collegiate Hockey Conference First Team honors.  He was also a finalist for the NCHC Player of the Year, Defenseman of the Year and Offensive Defenseman of the Year Awards.