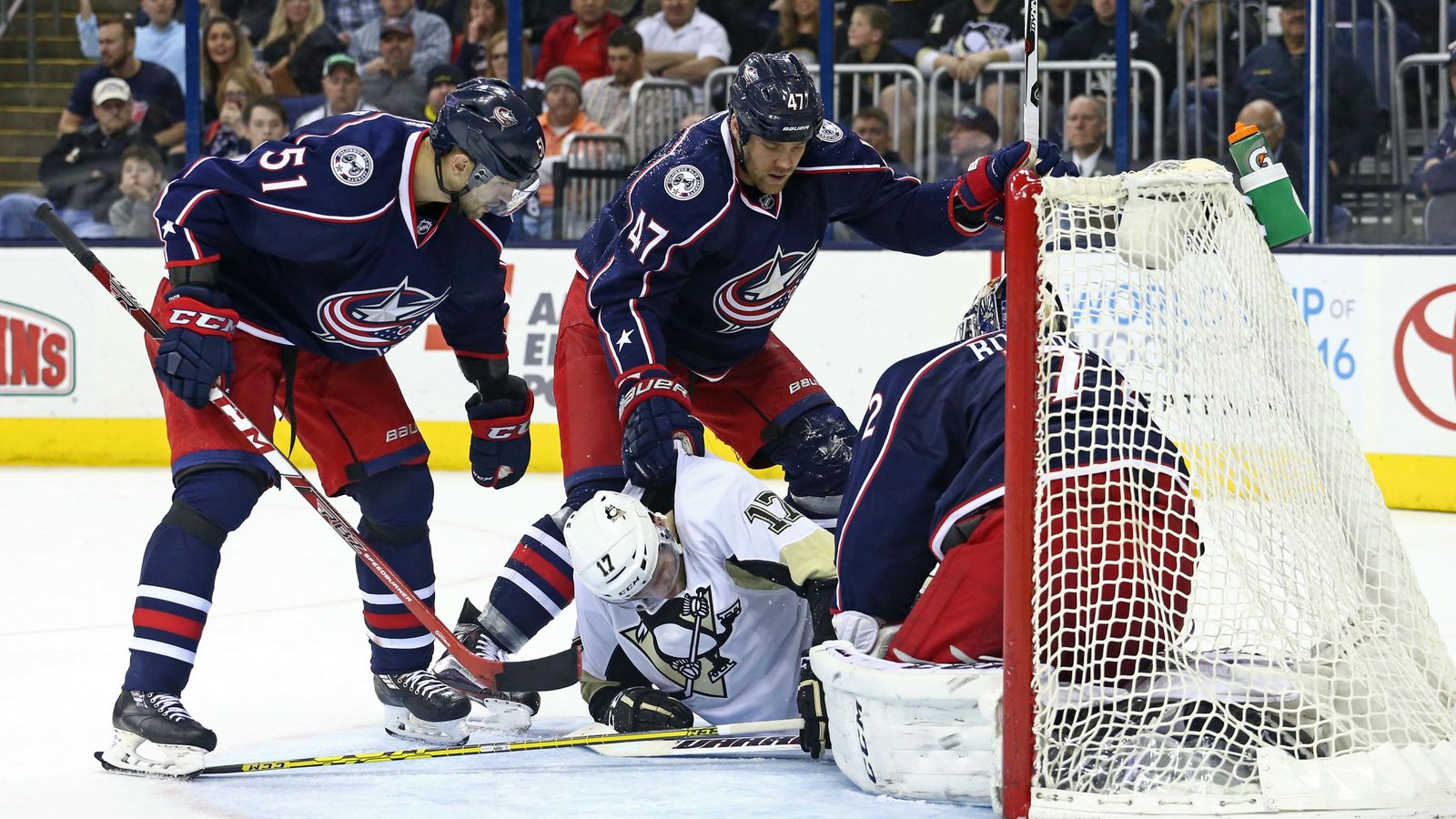 It’s that time once again. The leaves are falling. There’s a chill in the air and regular season hockey is back! Complete with hard board checks and 100 mph slap-shots from the blue line.

In this preview, we’ll take a look at your Columbus Blue Jackets, their final roaster and what you can expect from the squad.

Here are the players that made the roster and who will be on the opening day roster, with a few exceptions:

Last, but surely not least, are the two guys that will be protecting the posts for the Jackets: Sergei Bobrovsky and Curtis McElhinney.

The Blue Jackets kept center Pierre-Luc Dubois, the No. 3 overall draft pick in June, on the roster for one reason and one reason only, to save cap space. So really the Jackets only kept Dubois’ contract on the books when the NHL stamped rosters as official at 5 p.m.

By starting the season with Dubois ($3.425 million) on the roster, and swapping him out for Alexander Wennberg ($1.4 million) as soon as Wednesday, the Blue Jackets are adding the difference between the two ($2.025 million) to their available cap space for performance bonuses.

Other NHL clubs have made similar moves in recent years, like San Jose last season. The league has threatened to close the loophole, saying the players must be sent down for one full day to make the move legal.

Blue Jackets general manager Jarmo Kekalainen wouldn’t confirm plans, but all signs are pointing to the recall of Wennberg some time on Wednesday and the departure of Dubois back to his junior club, Cape Breton of the Quebec Major Junior Hockey League.

Now that all the confusing stuff is out of the way, the rest of the Blue Jackets moves made Tuesday were much, much easier to understand.

Veteran center Gregory Campbell cleared waivers and was sent to the Cleveland Monsters. Minor-leaguer T.J. Tynan, out since breaking an arm during an offseason conditioning skate, was medically cleared and sent to Cleveland. Goaltender Joonas Korpisalo (groin) and defenseman Cody Goloubef (oblique) were placed on the injured list.

The lines and pairings for Thursday’s home opener will probably look similar to what we saw a week ago in the final preseason games.

So here they are, your 2016/2017 Columbus Blue Jackets. The CBJ have a nice mix of veteran experience with explosive young talent.

Could this be the team that gets Ohio out of our pro hockey slump? Can they follow in the footsteps of their little brothers, the Calder Cup Champion Cleveland Monsters, and bring a winning season to Ohio?

Head Coach John Tortorella has been preaching, “get off to a fast start” all off-season long. The time has come to see whether or not the team will respond.

The season kicks off Thursday in Columbus at Nationwide Arena. They Blue Jackets will take on the Boston Bruins at 7 pm ET.