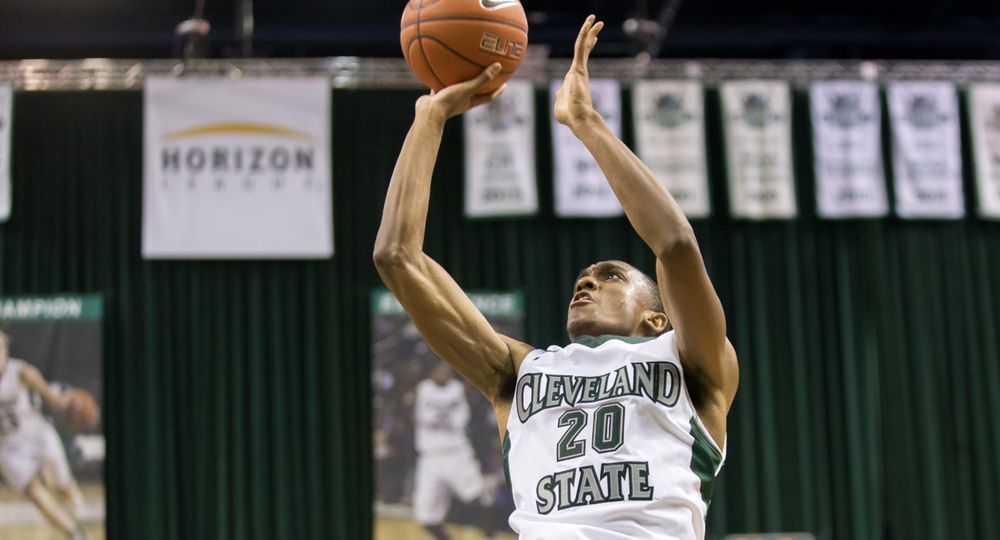 CLEVELAND – Cleveland State returned home for the first time in almost three weeks on Saturday afternoon, taking on Bethune-Cookman in an day game at Quicken Loans Arena, and getting back on track with a 73-62 win.

The Vikings had concluded a four-game road swing with a 78-51 setback at Arkansas State on Wednesday, and were 1-5 on the season thus far.

This game was the first-ever meeting between CSU and Bethune-Cookman in men’s basketball. It was the third of five teams that CSU will be playing for the first time in program history this year including UT-Martin, Arkansas State, Purdue, and Lake Erie.

As for the remaining half of play, CSU would get off to a slow start, but thanks to a great team effort rebounding, the Vikings would go on to beat Bethune-Cookman by 11.

Flannigan would record 21 points and 9 rebounds along with Rob Edwards 19 points and team leading 5 assists. Quinton Forrest would lead all scorers with 24 points.

The Vikings stepped their game up defensively creating 15 turnovers for the Wildcats and managing to record 22 points off of those 15 caused turnovers. The Vikings now sit at 2-5 on the season while Bethune-Cookman falls to 2-6.

CSU will play at Quicken Loans Arena on Wednesday (Dec. 7) when the Viking host Western Michigan at 7:00 pm. Then the Vikings travel to Purdue for a 12:00 pm game next Saturday (Dec. 10). Go Vikings!