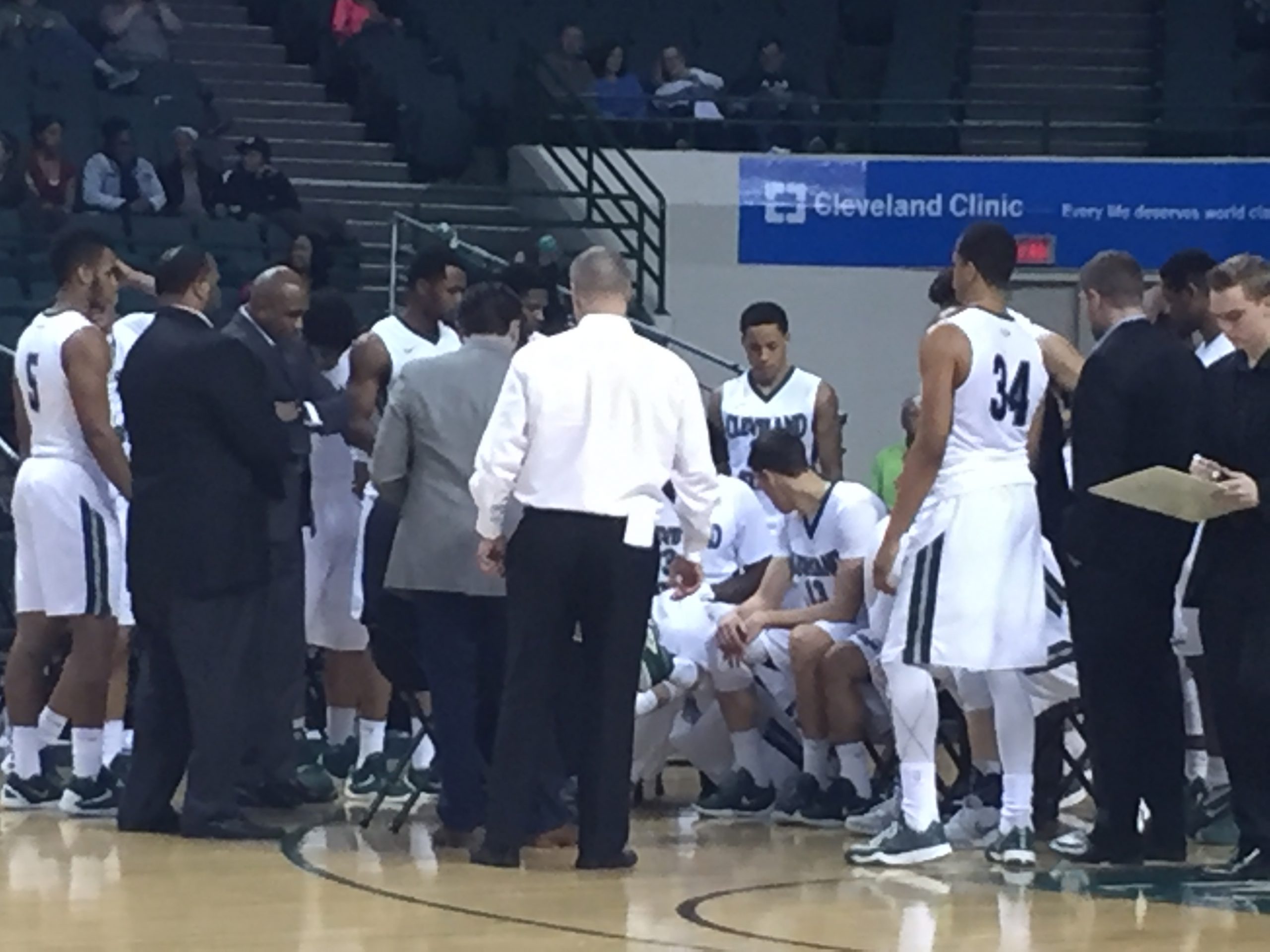 GAME PREVIEW:
• Cleveland State opens Horizon League play when the Vikings travel to Oakland for a 3:00 pm contest on Saturday (Jan. 2).
• CSU will be opening Horizon League play on the road for the sixth time in the last seven years.
• The Vikings are 5-8 overall and have won three of their last four games, including a 77-37 win over Cedarville on Tuesday (Dec. 29).
• Saturday’s game will be broadcast on AM 1420 WHK with Al Pawlowski providing the play-by-play.
• The Golden Grizzlies are 8-5 this year and are coming off a 71-58 setback at No. 5 Virginia on Wednesday (Dec. 30).

THE OAKLAND SERIES:
• Cleveland State leads the all-time series with Oakland, 6-1. The series began in 1999-00 with CSU winning the first six meetings.
• Oakland won the last meeting, 59-56, in Rochester last year after the Vikings earned a 65-61 win in Cleveland last season.
• CSU is 2-1 all-time in Oakland, while head coach Gary Waters is 4-1 all-time against the Golden Grizzlies.

GAME 13 RECAP – @CSU 77, CEDARVILLE 37 (12/29/2015)
• CSU improved to 5-8 and won for the third time in the last four games with a 77-37 victory over Cedarville.
• Rob Edwards set career-highs in points (21) and rebounds (9), hitting 5-of-5 from three-point. He became just the second player in school history to be perfect from three-point with a minimum of five attempts.
• Kenny Carpenter added 13 points and a career-high nine assists, while Daniel Levitt had career-highs in points (11) and rebounds (7) and Jibri Blountfinished with 10 points, five rebounds and three steals.

UP NEXT:
• CSU concludes its two-game swing in Michigan with a 7:30 pm contest at Detroit on Monday night (Jan. 4).
• The Vikings host their first League game of the season on Thursday (Jan. 7) when CSU welcomes Green Bay to the Wolstein Center for a 7:30 pm contest.