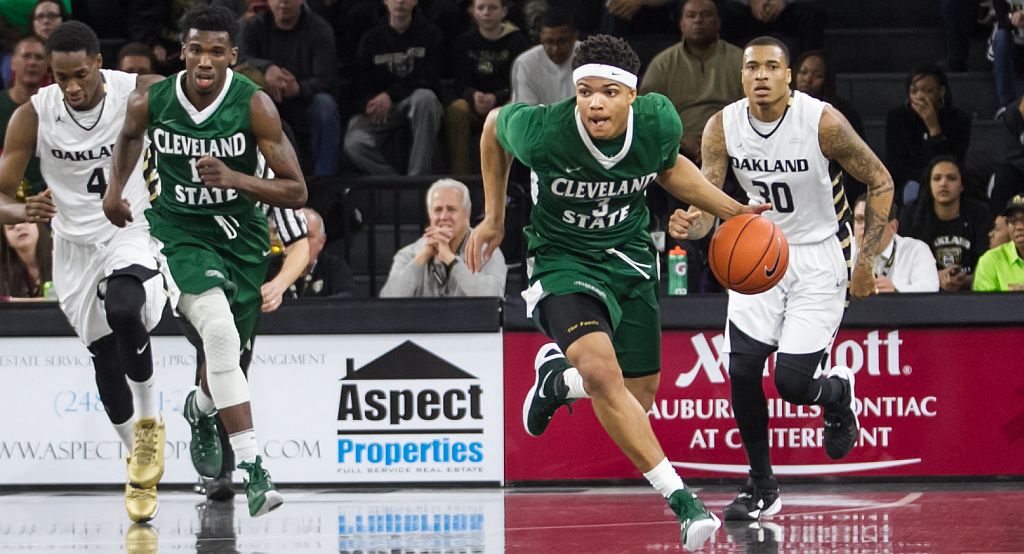 UP NEXT:
•    CSU closes the regular season against Wright State on Saturday (Feb. 27) at 1:00 pm at Quicken Loans Arena.
•    It will be a doubleheader with the CSU women’s team hosting Valparaiso at 11:00 am.
•    The Vikings will open the Horizon League Championship with a first round game on Saturday (March 5) in Detroit, Mich., at Joe Louis Arena.