Cleveland State Falls at the Q to Youngstown State 70-55 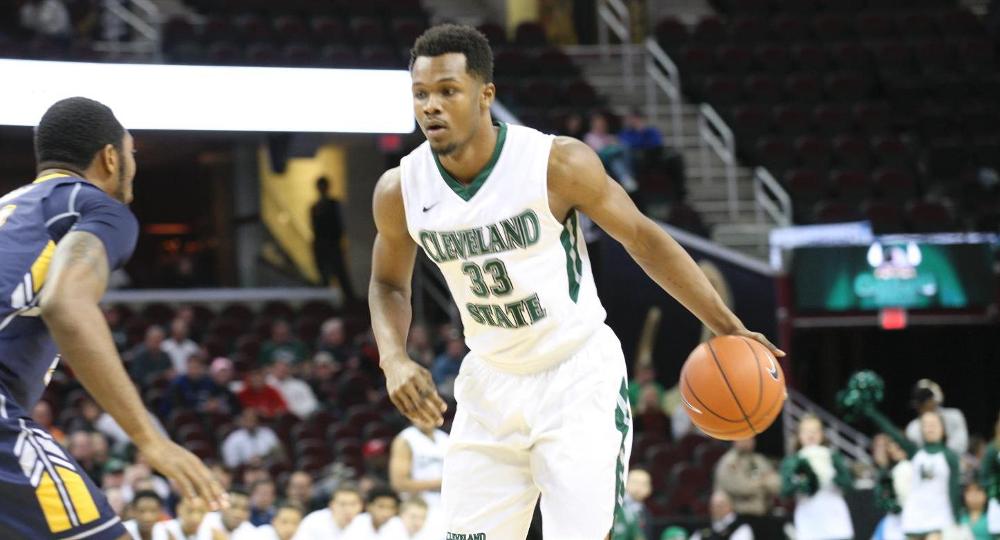 Matt Donlon led the Penguins with 16 points – all in the first half – and Francisco Santiago added 12 points, six rebounds, five assists and five steals.

The Penguins scored seven of the first nine points to open a quick 7-2 lead just four minutes in and force a CSU timeout. The Vikings responded with a 14-2 run out of the stoppage to take their largest lead of the half (16-9) on a Tim Hasbargen tip-in.

YSU came right back, taking a 27-25 lead with just under four minutes to play in the half when Donlon knocked down his fourth three-pointer of the half and the Penguins rode a 35-31 lead into halftime.

The Vikings pulled within one point several times early in the second half and were within two (42-40) with 13:21 to play, but YSU used a 16-2 run over the next seven minutes to take its largest lead of the game (58-42) on a Cameron Morse three-pointer.

The Vikings return to action on Thursday (Jan. 28) when CSU travels to Valparaiso for an 8:00 pm ET contest to close out the first round of Horizon League play.