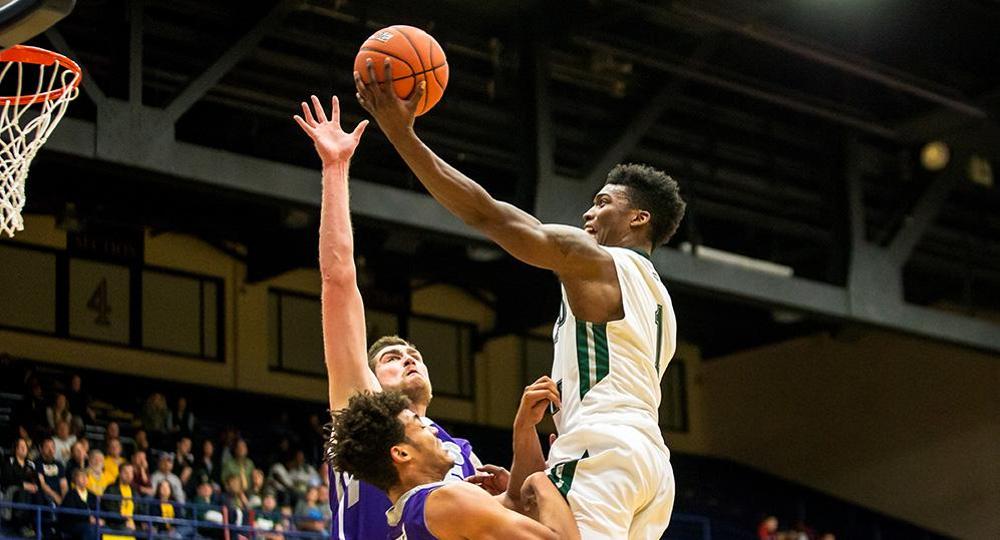 GAME PREVIEW:
•    Ninth-seeded Cleveland State opens play in the Little Caesars Horizon League Championship with a first round game against fourth-seeded Green Bay on Saturday (March 5) at 12:00 pm.
•    The League tournament will be played at Joe Louis Arena in Detroit, Mich., the first time since 2002 that the tournament will be contested at a neutral site.
•    CSU concluded the regular season at 9-22 overall and 4-14 in the Horizon League.
•    Green Bay went 19-12 overall and 11-7 in the League.
•    Saturday’s game will be broadcast live on AM 1220-WHKW with Al Pawlowski providing the play-by-play.
•    The game will be live on ESPN3 with Will Haskett providing the play-by-play and David Kaplan serving as the analyst.