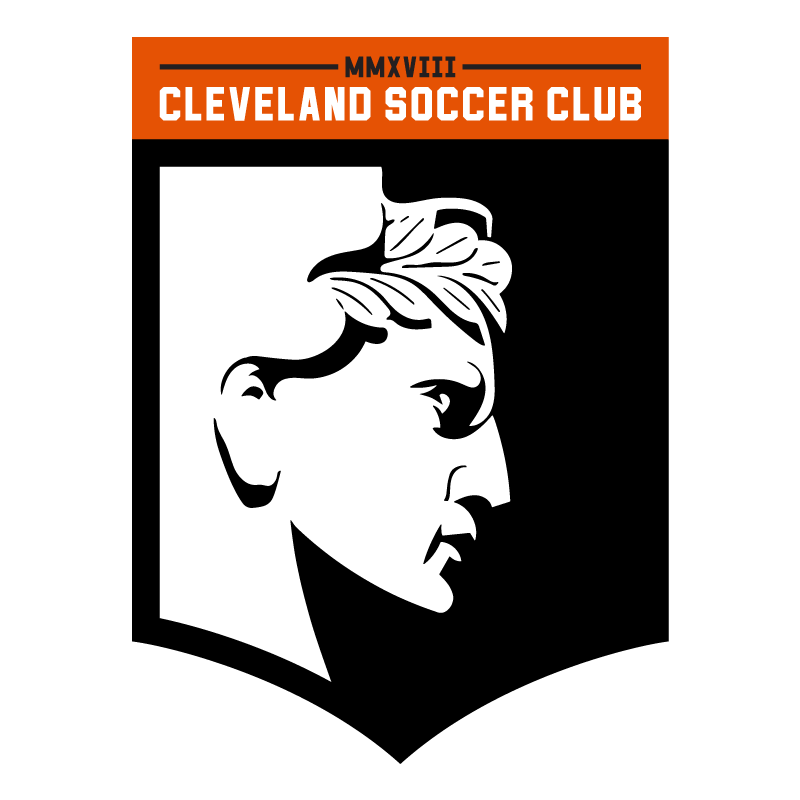 The long awaited debut of the new NPSL Soccer team in town, the Cleveland SC is upon us this Friday Night from Highland High School.  It is an opening night friendly against FC Columbus.  Think of it as “the dress rehearsal” for the regular season starting soon.

Earlier today the roster was announced with more then a couple returning names that have everyone excited!

Without any further a do, here is this seasons opening roster.

Preliminary Roster Announcement: We will be starting with our goalkeepers! @MarijoMusa, @pajopavle13, and Liam McIntosh. Welcome these guys to the club and keep your eyes out through the day for more announcements! #WeAreCLE @NPSLSoccer pic.twitter.com/AepGcA1i18

…So we may have gotten a bit excited earlier when announcing our roster and missed a few names. Sorry about that ?. Please join us in also welcoming @CubbyHayden, @justinlibertows, @mck_curran and Roshoy Brown to the club!!! #WeAreCLE ⚽️??? pic.twitter.com/nN52zF8FeB