The 2017-18 campaign marks the Monsters’ 11th AHL season and third as the primary development affiliate of the Blue Jackets. Click here for a printable version of the Monsters’ 2017-18 regular season schedule.

During the 2017-18 campaign, the Monsters will play 48 of their 76 regular season games versus Central Division foes with eight meetings apiece scheduled between Cleveland and the Chicago Wolves, Grand Rapids Griffins, Iowa Wild, Manitoba Moose, Milwaukee Admirals and Rockford.

The Monsters will play 27 weekend home games this season, including ten Friday night tilts, 11 Saturday games and six Sunday afternoon matinees. Notable dates on the Monsters’ home schedule include a Halloween tilt versus Rockford at 7:00 pm on Tuesday, October 31st, a pair of post-Thanksgiving clashes versus Texas on Friday, November 24th at 1:00 pm and Saturday, November 25th at 7:00 pm, and a pair of Saturday games to bookend the Holiday season on Saturday, December 23rd at 1:00 pm vs. Milwaukee and Saturday, December 30th at 7:00 pm vs. Grand Rapids. Start times for all games are subject to change.

The Monsters’ longest home-stand of the season is a stretch of seven dates versus three opponents (Iowa, Grand Rapids and Manitoba) stretching from Thursday, January 25th to Sunday, February 11th, while the team’s longest road trips are a pair of seven-game treks in January and March. Cleveland will square off against five teams (Rockford, Chicago, Iowa, Milwaukee and Grand Rapids) over 11 days fromTuesday, January 2nd to Saturday, January 13th and will face six Pacific Division opponents (San Diego, San Jose, Stockton, Ontario, Texas and San Antonio) in a 12-day span from March 6th to March 18th.

Fans can look forward to exciting promotions and events throughout the Monsters’ 11th AHL campaign, including exclusive giveaway items, specialty jersey nights, game-night promotions and much more. Full details, including the entire Monsters 2017-18 promotional schedule, broadcast schedule and single-game ticket on-sale dates will be announced at a later date.

Fans can secure tickets NOW to guarantee seats for the home opener through the just-announced Monsters “Summer Sizzler” offer, available through the end of this weekend! This limited time offer includes exclusive access to great lower level seating for the Monsters home opener plus awesome incentives that will gear you up for the upcoming hockey season! Starting at only $29 per person, the“Summer Sizzler” includes the following amazing tickets and perks: 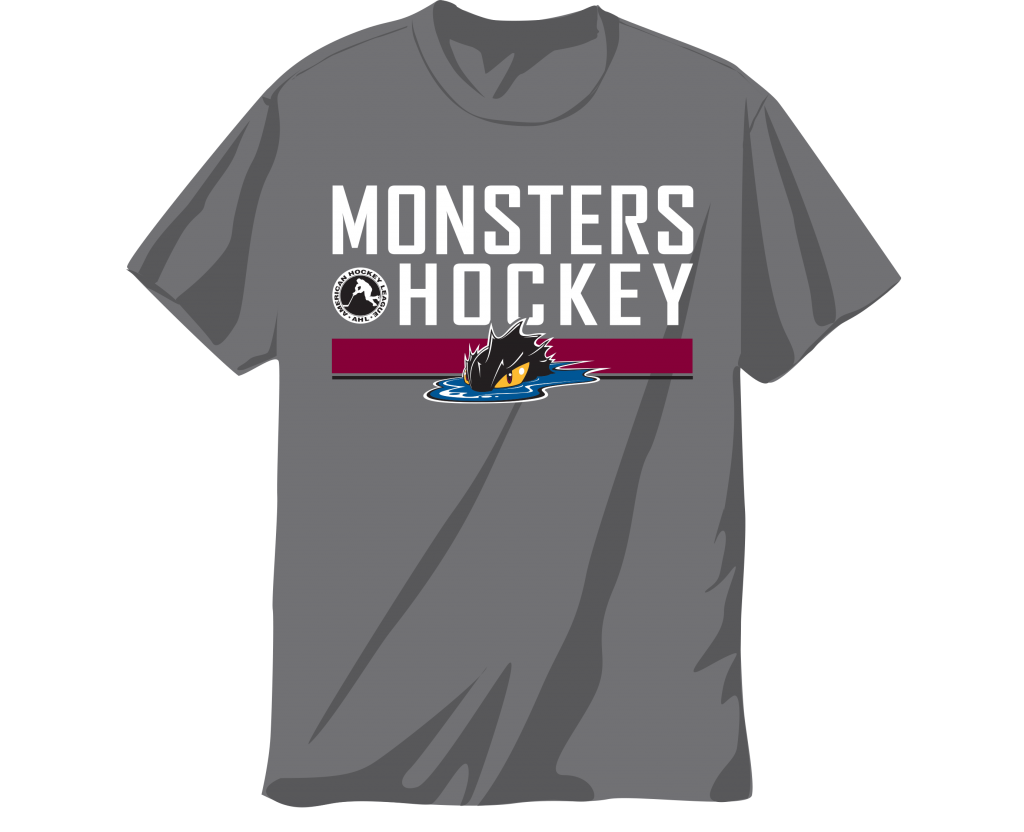 -$5 in food, beverage or merchandise credit per ticket for use at the Monsters home opener