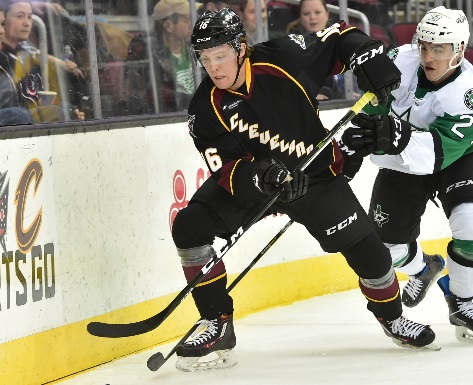 A 6’0”, 192 lb., right-handed native of Los Angeles, CA, Koules, 23, posted 1-0-1 with eight penalty minutes and an even rating in nine AHL appearances for the Monsters and Ontario Reign last season in the first AHL action of his professional career.

In parts of two ECHL seasons spanning the 2015-16 and 2016-17 campaigns, Koules appeared in 95 games for the Quad City Mallards, Wichita Thunder, Atlanta Gladiators and Tulsa Oilers, logging 11-35-46 with 24 penalty minutes and a -7 rating.