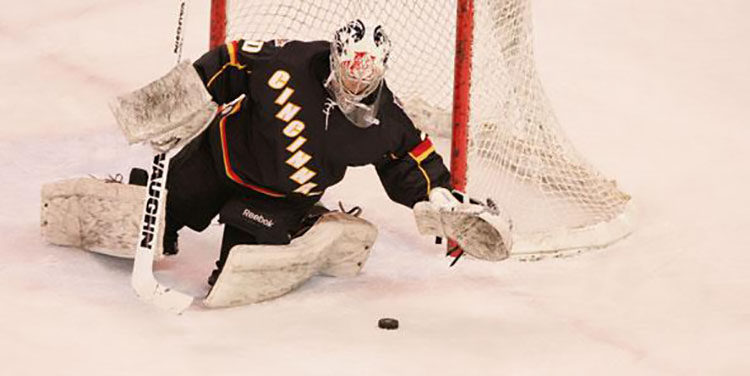 Next up for the Monsters, it’s a Saturday road clash vs. the Chicago Wolves with full coverage, live from Allstate Arena in Rosemont, IL, underway at 8:00 pm on 99X and the Monsters Hockey Network.