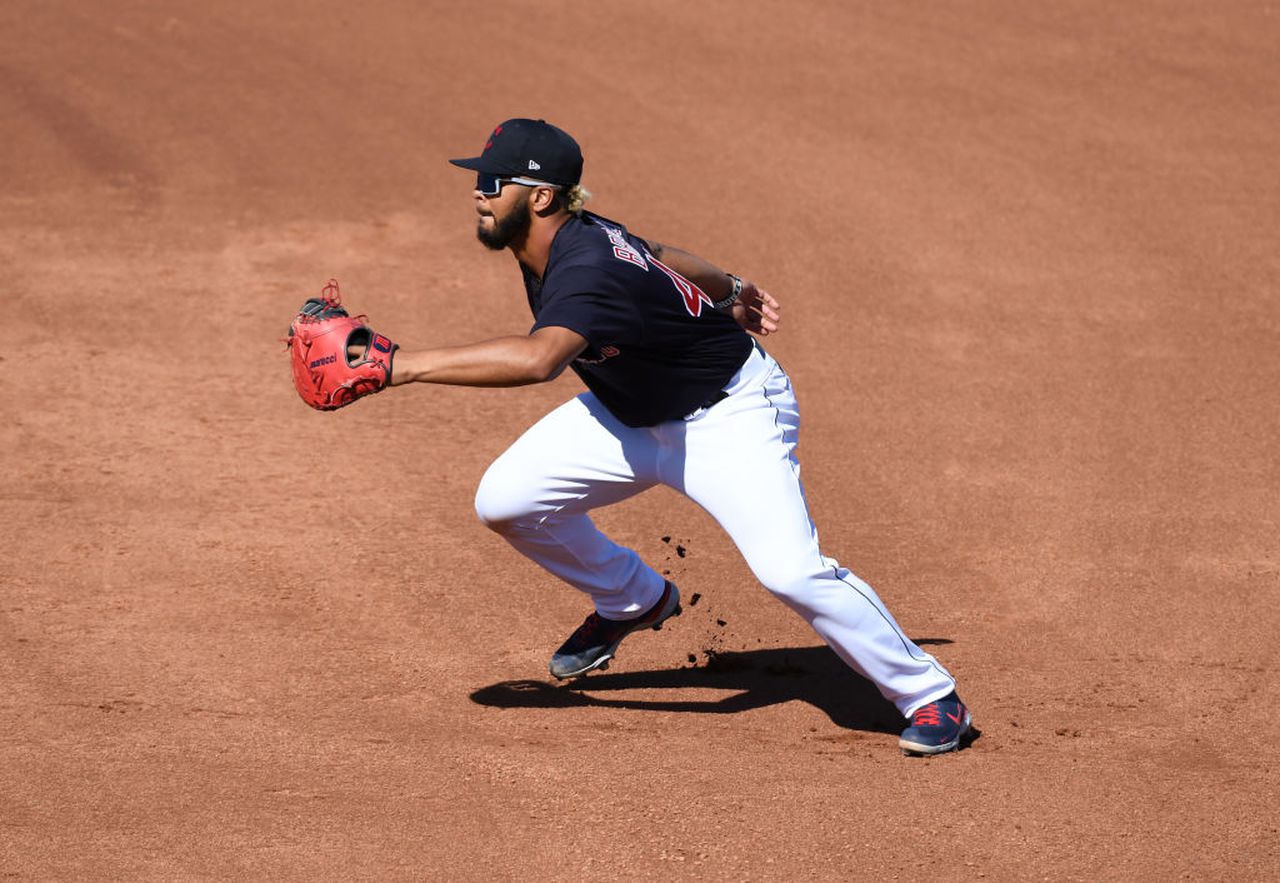 Spring training continues in Goodyear, Arizona as the Tribe faced the Cubs on Friday. Triston McKenzie was on the mound to start for the Indians. McKenzie struggled to find his control. He allowed two walks and gave up a run in the first inning. Nico Hoerner hit a solo shot off McKenzie in the second to give the Cubs a 2-0 lead.

Right-handed pitcher, Cal Quantrill took over the hill to start the bottom of the third inning. Quantrill quickly loaded the bases and had only one out being a sole strikeout. The third inning was stopped with just outs and left bases loaded.

Southpaw Kirk McCarty replaced Quantrill in the fourth inning and got the Tribe out of the jam. Then entered Emmanuel Clase throwing 99mph to strike out Joc Pederson. Clase hit the gun at triple digits several times during the game.

The Indians picked up their offense to break the 4-4 tie in the sixth inning. Nolan Jones singled and stole second. He then beat the throw at the plate as Eddie Rosario got the RBI.

Bobby Bradley had his second homerun of spring training with a three-run bomb to dead center. Gabriel Aries, the short stop prospect, had another base hit as he goes six for six in spring training. Arias scored on a sacrifice fly from Owen Miller bringing the Tribe up 10-4.

Left hander Anthony Gose pitched a scoreless seventh inning with two strikeouts. This ended the game and started the weekend off with a win for the Indians.

Are the Indians Headed for Big Trouble Regarding Allegations Against Ex-Coach Mickey Callaway?
Indians Ramirez and Reyes Told to Stay Away From Team After Breaking Covid Protocols