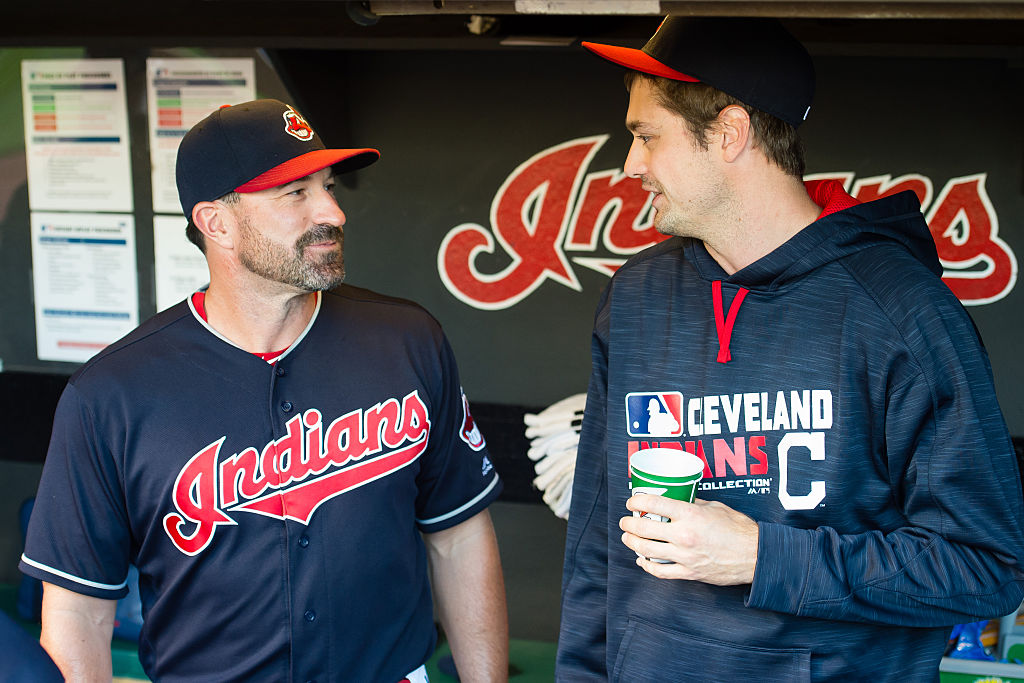 Heads within the Indians organization may very well roll on Tuesday, as a story from The Athletic is stating that the club was very much aware of the misconduct surrounding former pitching coach Mickey Callaway a few years back.

Callaway has been accused of sending photos as well as asking for nude photos from five women. The Mets fired him as manager before the claims came out, but after he was hired by the Los Angeles Angels as their pitching coach he was removed from his position there pending an investigation.

Back to the Tribe and the issues that may be coming down the pike due to the allegations, back on February 4th team president Chris Antonetti said that the team never got any complaints or had issues with the conduct of Antonetti.

“There had never been any complaints against Mickey in his time with us, either to me or to our human resources department or other leaders,” Antonetti said.

Now if the story about Callaway is true and there is a cover-up to be had, members of the Indians front office including Antonetti, manager Terry Francona and GM Mike Chernoff could find themselves fighting for their jobs.

Francona is reportedly going to speak Tuesday morning in Goodyear, and there is no question that the Callaway story is going to be approached.

What happens from here is anyone’s guess, but it surely isn’t a good look for the Indians, and for the rest of Major League Baseball.