Cleveland Indians Making A Run For The World Series 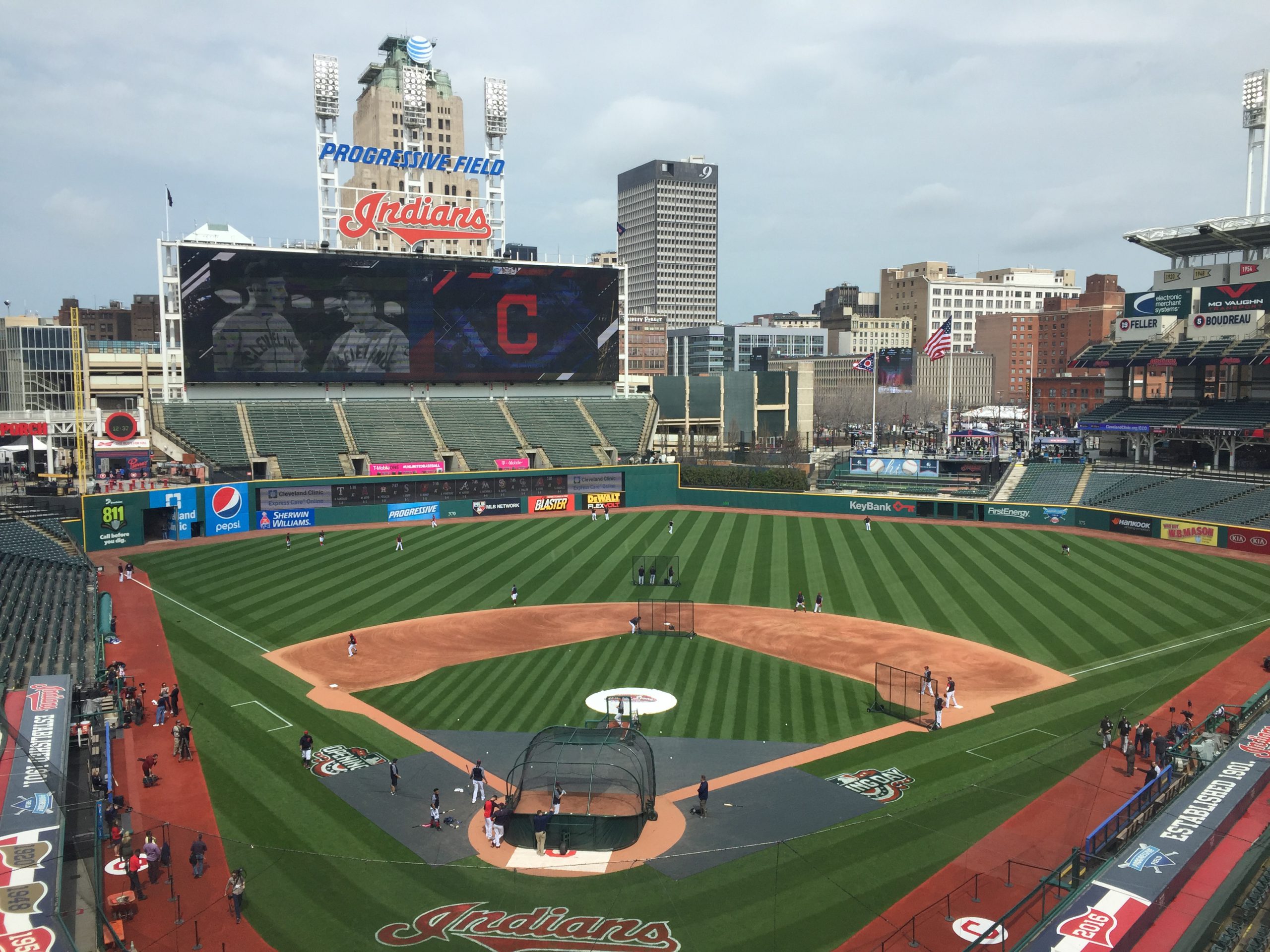 CLEVELAND– The Cleveland Indians’ run for the World Series is making a lot of fans really excited, especially because they were on the precipice of winning a title last year.

The year 2016 surprised a lot of people in many ways, especially with regards to what happened with the Cleveland Indians. Not only did they make it to the World Series as underdogs, but after taking a 3-1 series lead, they lost to the Chicago Cubs.

Prior to 2016, the Chicago Cubs had not won the World Series since the year 1908. Their victory in 2016 caused a lot of people to completely change their view of this team that historically had not had much success. This year, the Cleveland Indians may not be underdogs given their success during the regular season, but they still have the longest World Series drought of any team in the league.

They have not won a World Series championship since 1948. While this seemed to be impressive compared to the drought the Cubs were up against, it still is a long time to go without a championship.

The fact that the Cleveland Indians have been more successful during this season might be able to completely change the narrative that people are constructing for them.

The Cleveland Indians have been unsuccessful when it concerns the postseason’s ultimate prize for a while, but there are people alive today who remember the last victory that they had at the World Series. If they are successful this time around, they will manage to stop themselves from getting the sort of negative image that the Chicago Cubs had to work so hard to fight and to lose. As such, this is a year that could be really important for Cleveland.

So far, it looks like the Cleveland Indians have a shot at success. They’ve had a great season thus far, winning 102 games (the second most in franchise history) and their division. As such, they finished with the best record in the American League and the top seed.

Tonight, they begin their playoff journey against  the wild card team, the New York Yankees.

The Yankees are a team that has been successful for so long, that a lot of people think that this has been a bad season for them by comparison to their own history, in spite of the fact that it would be a good enough season for the majority of teams in Major League Baseball.

Of course, the reputation of the New York Yankees is good enough that a lot of people might be surprised by the notion of the Cleveland Indians beating them. However, the sporting highlights 2017 have really managed to surprise a lot of people.

This could be one of the most exciting division series in a while, and that’s saying something. The pecking order in the world of sports could change yet again for a while.