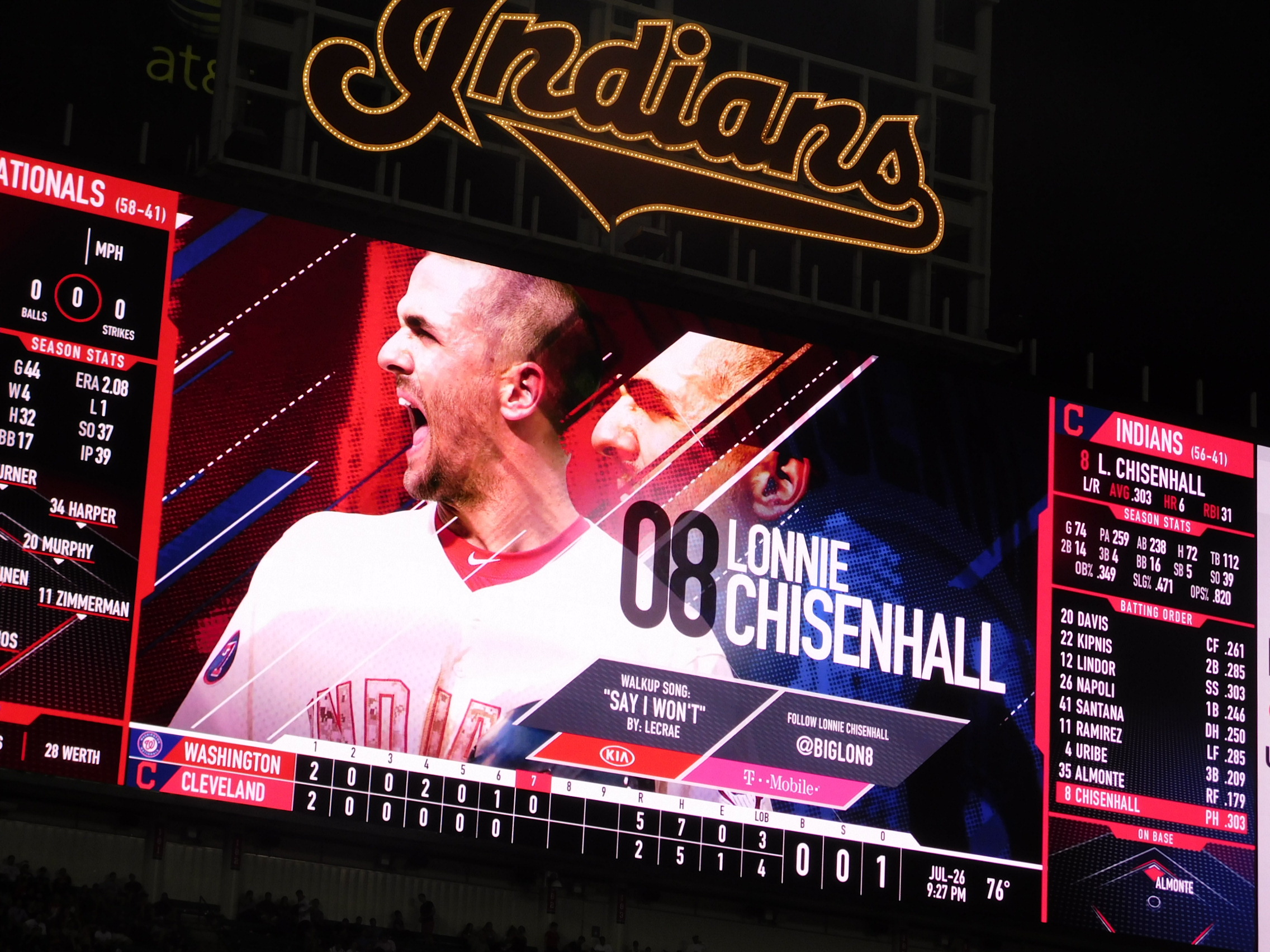 CLEVELAND– The Cleveland Indians and Lonnie Chisenhall have avoided arbitration by agreeing to a one-year contract.

News of the $5,587,500 deal was first reported by Bob Nightengale of USA Today. With his signing only two players remaining on the roster, Trevor Bauer and Danny Salazar, are arbitration-eligible. Today is the deadline for teams to exchange salary figures for unsigned, arbitration-eligible players.

In 2017, Chisenhall hit .288 (68-for-236) with 12 home runs, 53 RBI and 68 extra-base hits in an injury-shortened 82-game season. He also recorded a career-high .881 OPS. Chisenhall had three separate stints on the disabled list, missing eight games with a sprained shoulder, 12 with a concussion, and 45 games due to a strained calf.