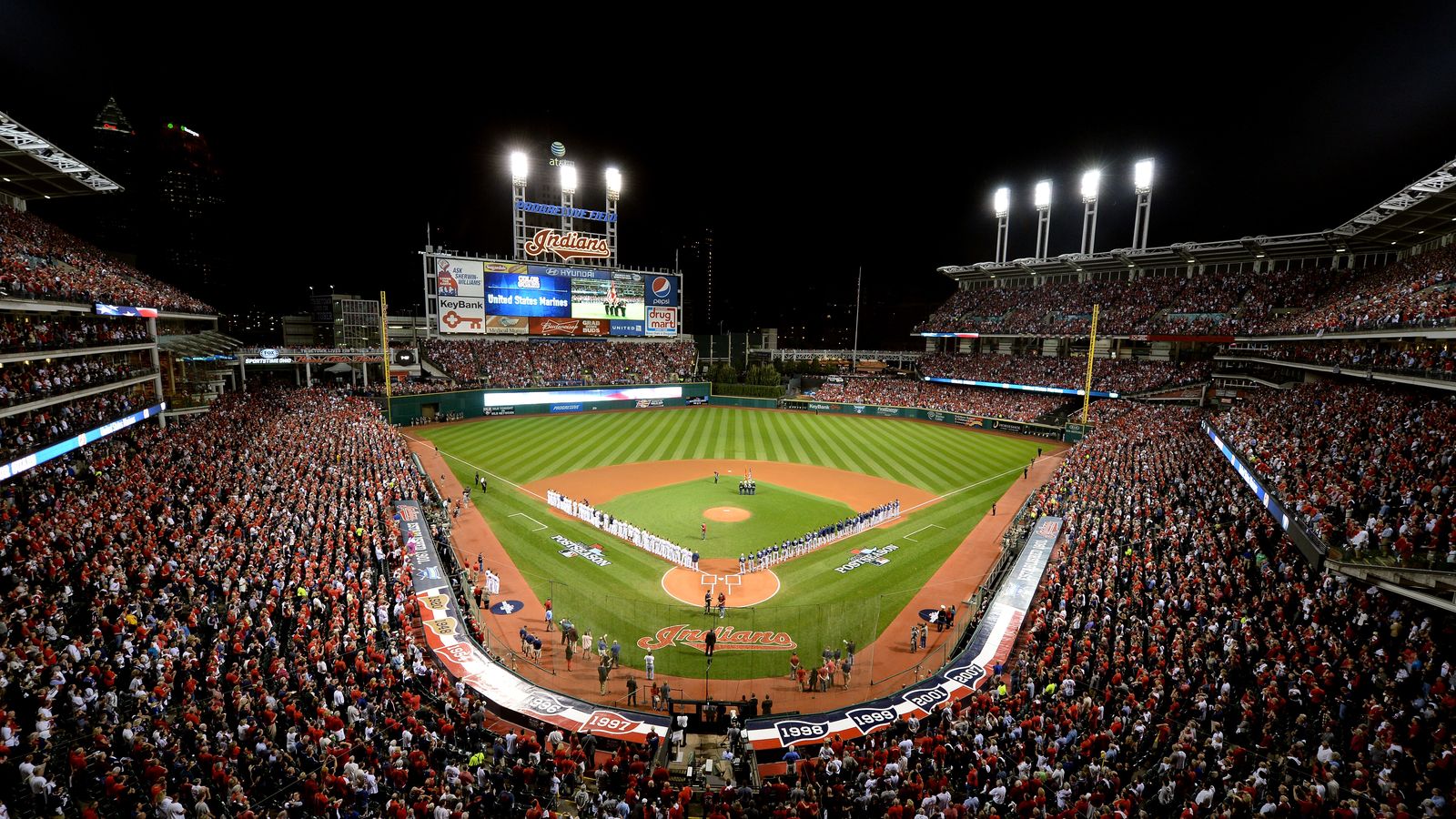 CLEVELAND, Ohio- The news broke early Thursday morning that the Cleveland Indians’ home of Progressive Field will be playing host to the 2019 MLB All-Star Game.

The Indians will hold a press conference on Friday to officially announce the exciting news.

Indians Hitting Coach Matt Quatraro Encouarged with Michael Brantley’s Progress
Report: Indians One of the Teams in the Mix for Reliever Craig Breslow