Report: Indians One of the Teams in the Mix for Reliever Craig Breslow 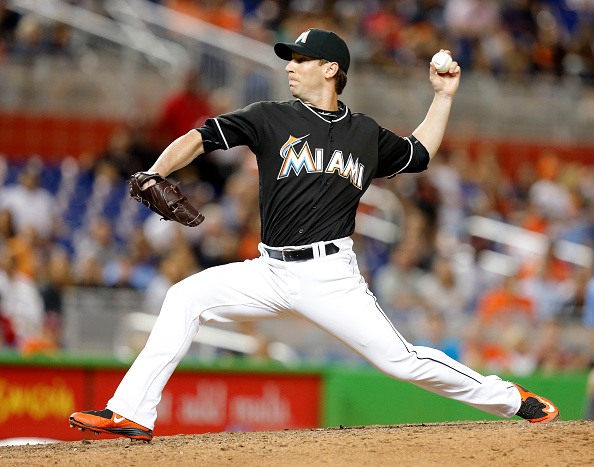 The Indians are holding Fan Fest downtwon today, but off the field continue to work to get the roster ready for another run at the World Series in October.

Ken Rosenthal is reporting the Indians are a team in the mix for relief pitcher Craig Breslow, a 36-year-old who threw just 14 innings in the majors last season.

Even with that, the relief pitcher seems in high demand with the amount of teams in the mix for the thrower.

Sources: #BlueJays, #Indians, #Twins strong on Breslow. #Mets, #Dodgers in, too. Likely to wait on decision until after Blevins, Logan sign.

Why are so many teams showing interest in Breslow? Word is he’s trying to come back with a new two-seamer, and he also added a new arm slot this year which could make him tough out of the pen.

On Monday Breslow worked out for scouts from about a dozen teams at an indoor facility in Waltham, Massachusetts. He pitched for the Red Sox from 2012 to 2015.