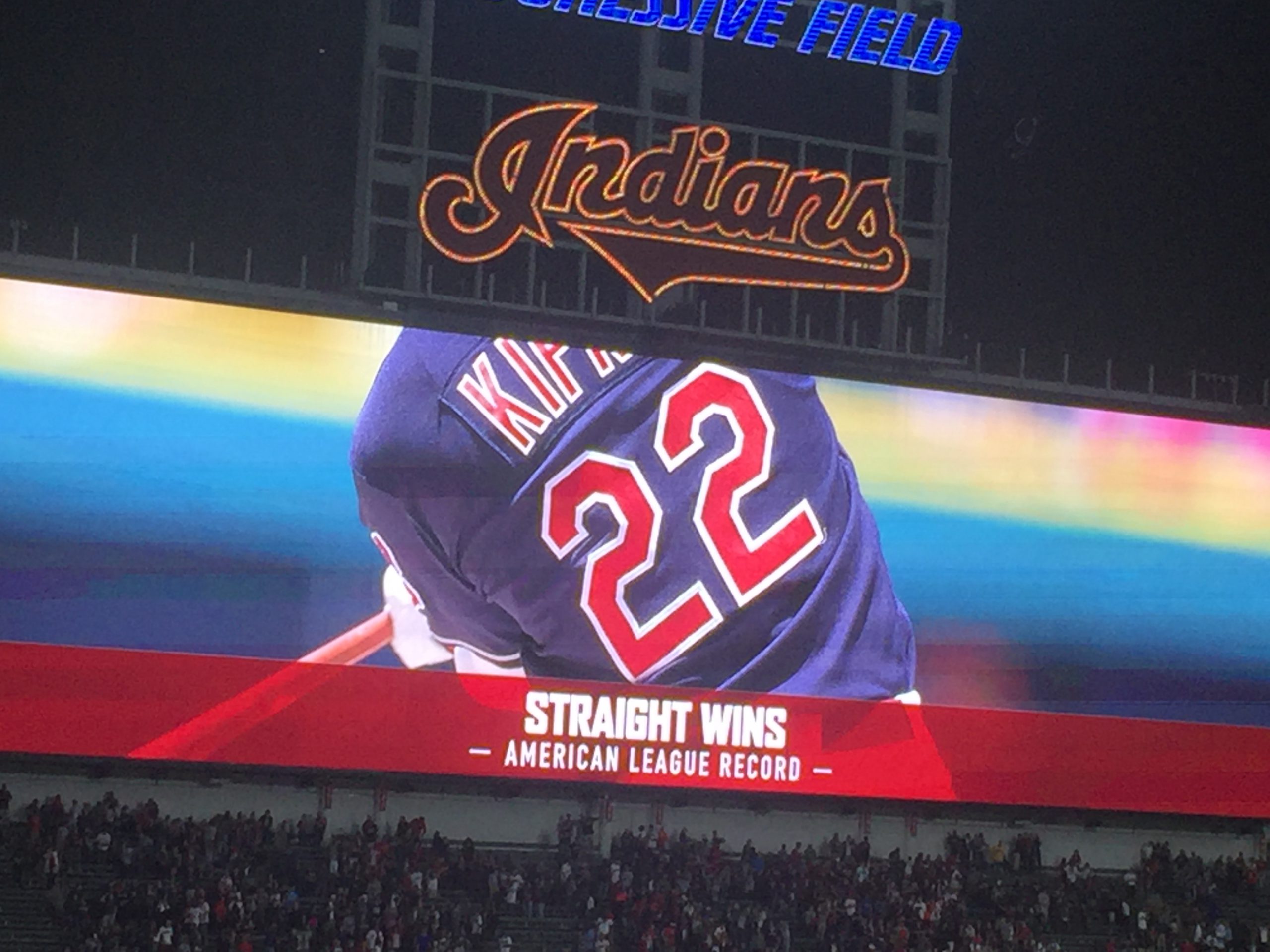 CLEVELAND– Being the team that went on arguably the most impressive streak in Major League Baseball history is bound to get you plenty of national attention, even after that streak is over.

The Cleveland Indians will be featured on the cover of ESPN The Magazine along with a story that covers their 22-game win streak, the company revealed on Tuesday. Francisco Lindor, Carlos Santana and Carlos Carrasco will be on the cover that hits newsstands on Oct. 2 for the magazine’s MLB Playoffs issue.

Wild streaks get you on the cover of ESPN The Magazine. pic.twitter.com/nznMRK1Cji

The cover story was written by ESPN senior writer Wright Thompson, who followed the team during the end of their 22-game win streak. The full story was posted online and covers everything from the clubhouse atmosphere, to what it was like to come back from their devastating 2016 World Series loss, to the team’s various superstitions.

And yes, it even goes into detail about their Jobu shrine inspired by the movie Major League.

Bears Top Grizzlies 2-1 In The Battle For Soccer Jungle Supremecy!
Berkshire Soccer Has Date With Destiny As Dream Season Rolls On!