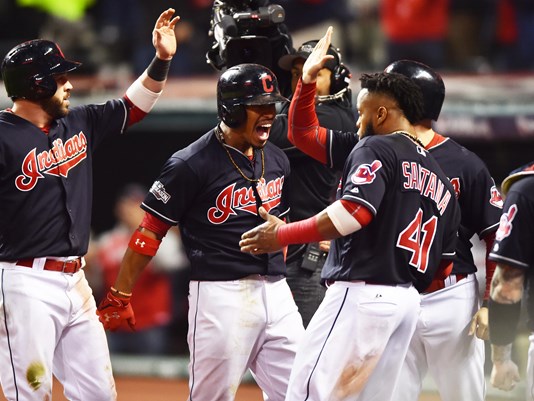 CLEVELAND, Ohio – Mark your calendars! Cleveland will be hosting the Detroit Tigers at Progressive Field on the network’s Sunday Night Baseball broadcast, on the July 9th edition of the Primetime, Game of the Week telecast.

This will be the first time since 2009 that the Tribe will play at home on a Sunday. The other opportunity came when Cleveland played in KC August 31.2014.

ESPN released their projected slate for the first half of the 2017 Season that includes dates through July 23 according to a media zone press release.

The Cleveland Indians Post Season play caught the attention of the network and in their 28th season, SNB is coming to Cleveland for this affair.

ESPN and SNB will continue to showcase the best teams and brightest talents on the diamonds. Yes, that includes the one at Carnegie and Ontario.

There are still dates to be posted that could involve Cleveland.  The Cubs will be playing St. Louis on the program’s Opening Night, Sunday, April 2nd.