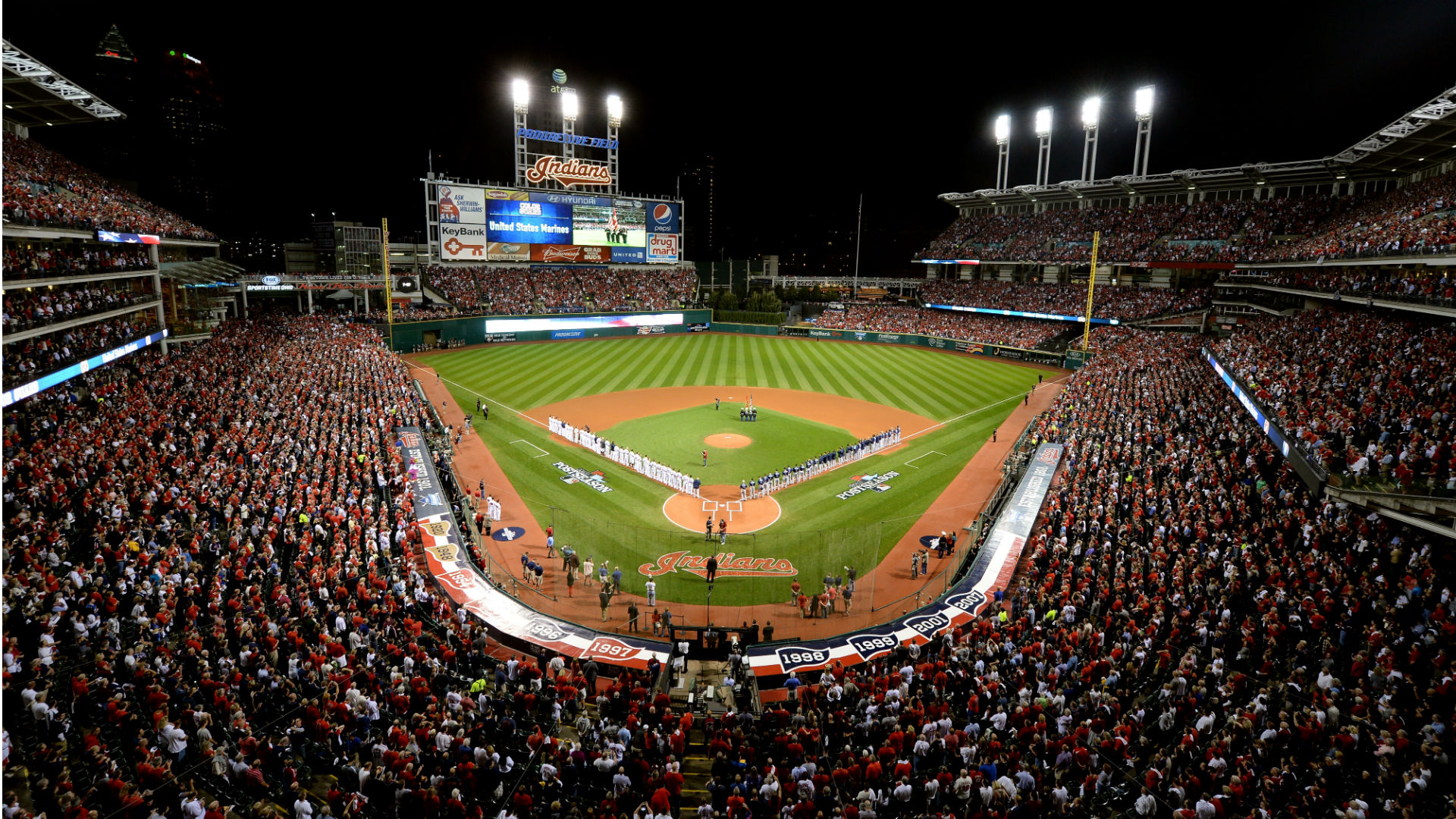 On Monday night it became official. The Cleveland Indians will have home-field advantage against their opponent during the American League Divisional Series.

The Indians’ opponent has not been determined yet but within the next week, Cleveland will know who they will be playing in the first round of the playoffs.

The Indians will either be playing the winner of the American Leauge Wild Card Game which as of right now would either be the Minnesota Twins or the New York Yankees.

If the Indians happen to not be the number 1 seed in the American League they would be playing the Boston Red Sox but still would have home-field advantage against them.

On October 3rd a winner will be determined for the American League Wild Card game.

The Cleveland Indians will be playing their first playoff game on Thursday, October 5th.

Congratulations to the Cleveland Indians on earning Home-Field Advantage for whoever they match up against in the ALDS.