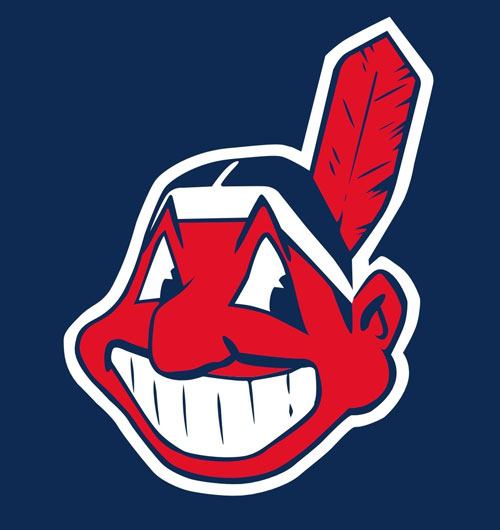 On Tuesday the Cleveland Indians issued the following press release regarding the 2018 schedule:

Cleveland, OH – The Cleveland Indians on Tuesday announced the club’s 2018 season schedule, its 118th as a charter member of the American League.

The Tribe opens the season on the road on March 29 against the Seattle Mariners, while the club’s Home Opener is set for Friday, April 6 vs. the Kansas City Royals.

After the first homestand, the team will travel to San Juan, Puerto Rico, to play a two-game set against the Minnesota Twins (April 17-18).

The 2018 season features six big summer weekends with the Tribe at home, including a 10-game homestand before the All-Star break:

· The Tribe has two 10-game homestands:

The following is the 2018 Schedule for the Cleveland Indians :

Indians open next season on March 29 in Seattle. Home opener April 6 vs. Royals. Here's a look at the 2018 sked… pic.twitter.com/PaDXMFJWlx