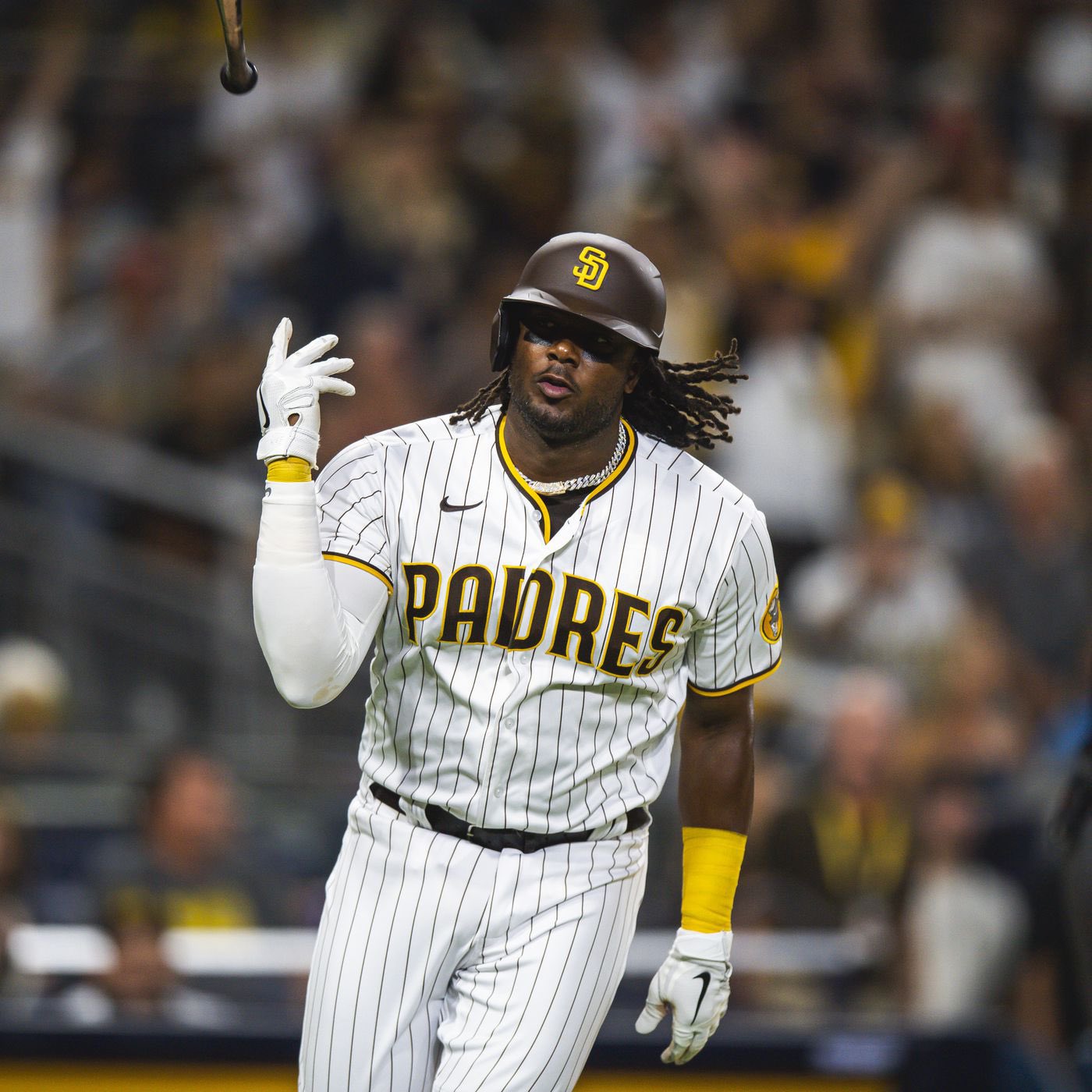 As the 2022 Winter Meetings were underway, MLB reported Cleveland agreed to a two-year, $33 million deal with first baseman Josh Bell. Included in the agreement is an opt-out clause at the end of the 2023 season.

Bell started his career with the Pirates. In 2011 he was Pittsburgh’s 2nd round draft pick. He stayed with the Pirates until landing with the Nationals in 2021. Bell was part of the Juan Soto deadline trade last season which sent the first baseman to San Diego.

The 30-year-old is a switch-hitter. He saw his numbers as a lefty increase last season, something the Guardians’ lineup lacked. Cleveland’s skipper, Terry Francona, discussed this with Chris Rose.

HYPOTHETICALLY, Terry Francona says adding Josh Bell to the Guardians can help build off the success of 2022 pic.twitter.com/zhFkA5hGAS

This addition will set up Josh Naylor to DH for the Guardians. It keeps Naylor from having to put a lot of strain on his leg yet keeps his bat in the lineup. Naylor hasn’t had much luck against lefties and Bell can provide another option. It allows Cleveland to mix and match Naylor at DH or at first base as needed.

For those fans who clamor that Cleveland doesn’t want to spend money to contend this move proves otherwise. The lineup gets an immediate boost with Bell. The cries for a “big bat” have been answered. He’ll fit extremely well in the middle of an already solid lineup.

Bell proved he was a clutch hitter last season. He was part of the Padres playoff run and went yard off Met’s Max Scherzer.

When San Diego had their comeback playoff win against the Phillies Bell was integral.

🔔 Josh Bell ties the game in the 7th with an RBI double! in Philadelphia

Bell showed his excitement of the deal with this tweet:

Fans, you’ve been granted an early Christmas present from the Guardians. The move shows the organization’s commitment to contending at a higher level. That’s quite a gift.