Is Charlie Sheen Coming to Cleveland to Assist the Indians in World Series Game Seven? 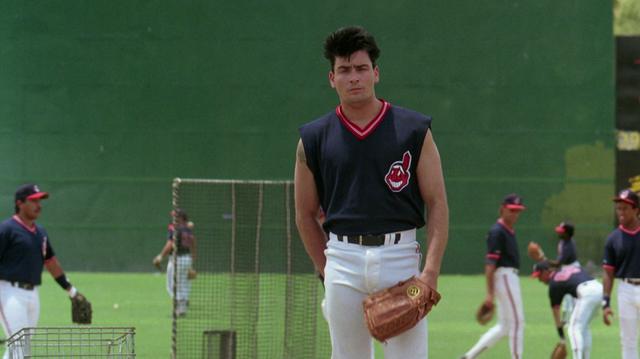 Indians fans have been back and forth about the notion that Charlie Sheen, Ricky Vaughn from the movie “Major League,” would come to Cleveland to throw out the first pitch in a World Series game.

Well, they may just get their wish for game seven tonight.

There’s rumors popping up all over the place that Sheen is on his way to town to throw out a pitch or at the least make an appearance at the biggest game in Indians history tonight.

Sheen, who has been vocal in wanting to be a part of the Indians run, tweeted out the following this morning about coming into Cleveland.

My bag is packed,
and help is on the way!!

Would they allow Sheen to do it? Or is it enough for ‘Wild Thing’ to just make an appearance at Progressive Field?

All Even: A Breakdown of the Game Six Nightmare for the Indians in a 9-3 Loss to the Cubs to Force Game Seven
CBS Baseball Experts on Indians-Cubs Game 7: Split Right Down the Middle