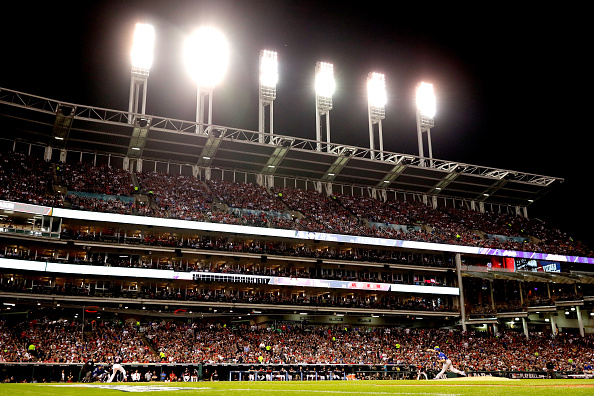 We’ve been keeping track all series long with CBS’ baseball experts and how they think each game will play out in the Indians and Cubs World Series.

Today the all important game seven, the six writers are again split down the middle, as they were last night for game six, and we all know how that all ended up.

All but one feel that it will be a low scoring affair, and that as usual in a 7th game, the pitching will be the key for both sides.

Is Charlie Sheen Coming to Cleveland to Assist the Indians in World Series Game Seven?
Former Indian Jim Thome to Throw Out First Pitch in Game 7 Tonight Vs Cubs