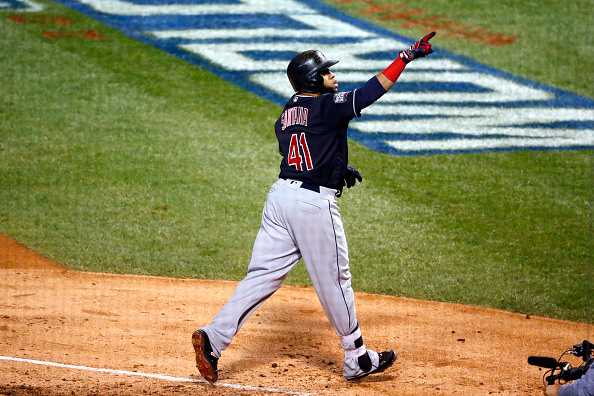 Prior to the start of the World Series, the baseball ‘experts’ at CBS heavily favored the Cubs to beat the Tribe, with all but one saying Chicago would win the series in six games.

Now up three games to one, those same writers all seem to feel that tonight won’t be the night that the Indians win the World Series, as only one of the six writers picks the Tribe to win tonight at Wrigley Field.

It’s another example of ‘Cleveland Against the World,’ and if you’re the Indians at this point, you probably wouldn’t want it any other way.

In Complete Control: Indians Dominate Cubs 7-2; One Win Away From Title
Stores Set for the Rush with Apparel Should the Indians Win The World Series Tonight